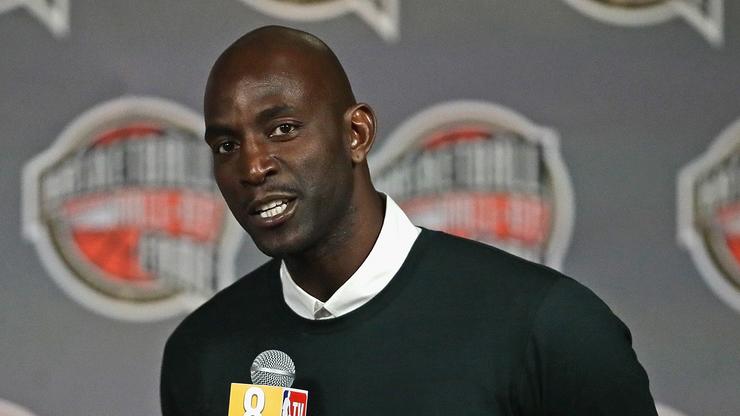 Kevin Garnett made a name for himself with the Minnesota Timberwolves and while things may not have ended on good terms with the franchise, he still cares deeply about the fanbase. Whenever the topic of the Timberwolves comes up, Garnett tries to speak with pride but he is also quite aware of the fact that he isn’t as involved as he used to be. This is especially true now that Alex Rodriguez and Marc Lore are behind the new ownership group in control of the team.

In a recent interview with the New York Times, Garnett spoke about Rodriguez and noted that he has had no contact with them since they bought the team. However, Garnett did offer a surprising tidbit of information as he claimed that A-Rod might be looking to relocate the T-Wolves to Seattle.

I think that opportunity has passed. I actually think I’ve been hearing whispers that A-Rod is actually going to take the Timberwolves to Seattle. So we’ll see. I don’t know.

Would you be upset if that happened?

No one wants to see the Wolves leave Minneapolis, but you know, it’s business. I would never want the Timberwolves to leave Minneapolis and Minnesota. I think that team means a lot to that state.

This would certainly be some bombshell news if it were to happen, however, this is simply conjectured, and there is no confirmation that A-Rod actually wants to do this. Stay tuned to HNHH, as we will bring you all of the latest information related to this story.