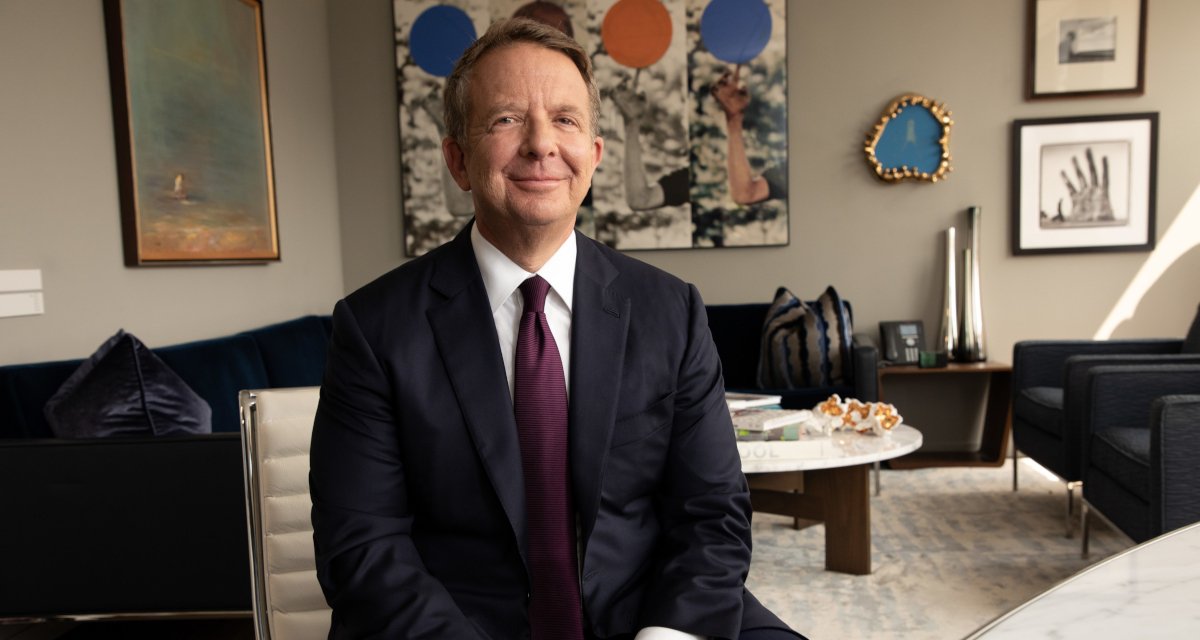 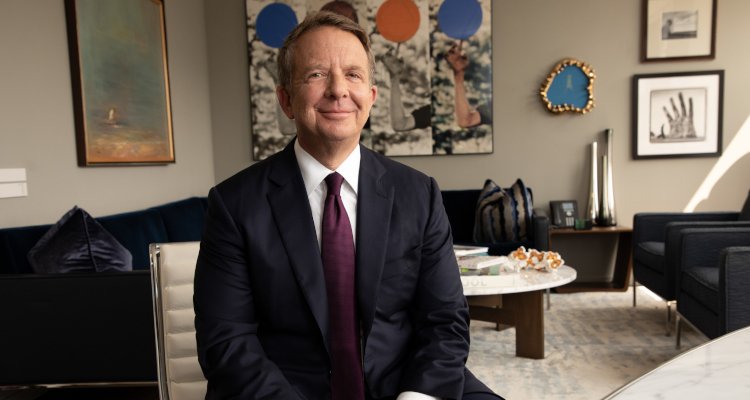 UTA, which has quietly executed several high-profile music-industry signings and acquisitions in 2021, unveiled the buyout via a formal release today. The deal will “firmly establish UTA’s market-leading position at the nexus of strategy, technology, entertainment and marketing,” execs said, and 18-year-old MediaLink is poised to “maintain its powerful brand and full organization” moving forward.

On this front, the advisory firm and its more than 150-person team, which operates out of offices in New York, LA, London, and Chicago, won’t face immediate layoffs. UTA instead “expects the company to continue to hire and grow” while offering “its unique blend of advisory services.”

At the executive level, MediaLink founder and CEO Michael Kassan, in addition to joining UTA as a partner, will keep leading the newly acquired business. UTA Marketing is set to become a division of MediaLink, rebranding as UTA Entertainment & Culture Marketing. And UTA Marketing co-heads David Anderson and Julian Jacobs, for their part, have signed on with MediaLink’s “executive leadership team.”

Regarding MediaLink’s post-deal functions, UTA’s release states that the company has “built one of the advisory world’s most enviable networks of C-suite relationships across entertainment, technology, brands, marketing and finance.”

Said relationships include “trusted advisory roles with more than 50% of Fortune’s ‘World’s Most Admired Companies,’” the text indicates, besides “seven of the top 10 global media companies as well as a host of the world’s leading brands.”

“I am truly grateful for the opportunity to welcome Michael and his team to UTA,” 63-year-old Zimmer said in part. “I know UTA will benefit from their insights, relationships and expertise. And, this acquisition is a clear signal that UTA sees its work at the intersection of entertainment, brands and marketing as a core pillar of the future growth opportunities we are able to provide for our clients.”

The latter points could prove significant in the coming years. While other talent agencies have made substantial cuts to (or sold off) their music and touring operations amid the pandemic, UTA, as alluded to at the outset, has signed acts such as Lil Wayne and Marshmello.

Plus, UTA – which has launched a gaming-focused SPAC and an NFT practice in 2021 – in March bought London’s Echo Location Talent Agency, which at the time boasted clients including DaBaby, NBA YoungBoy, and Waka Flocka Flame.