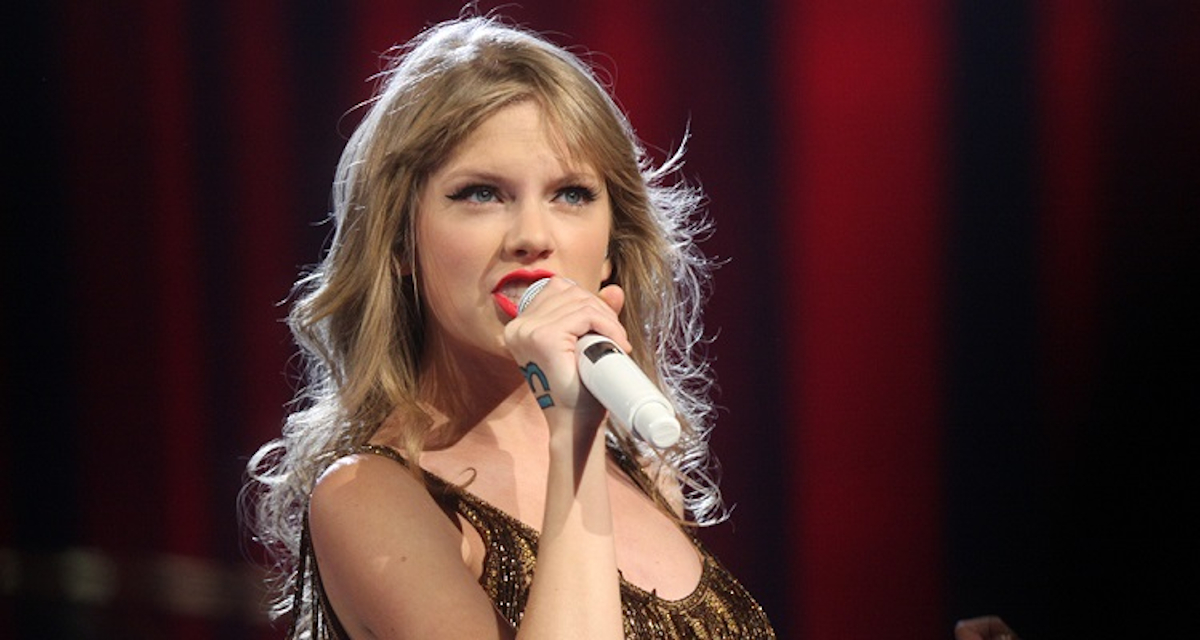 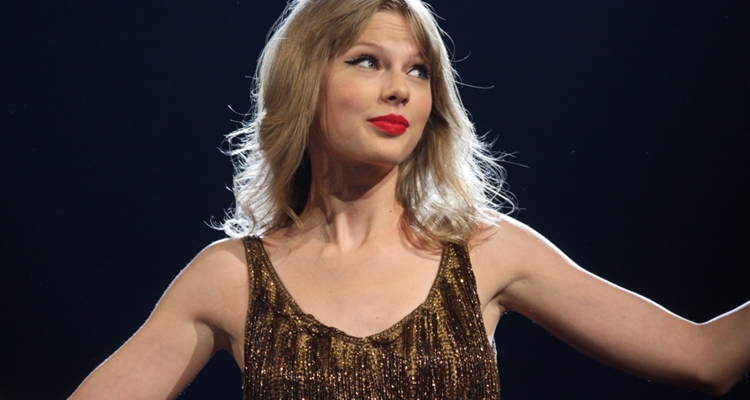 Universal Music Group (UMG) has reportedly modified its artist agreements to prevent signed acts from re-recording their work – like Taylor Swift has with updated editions of Fearless and Red.

Taylor Swift’s much-publicized battle with Big Machine Records – through which she released her first six studio albums, ending with Reputation (2017) – took a decidedly interesting turn back in June of 2019, when Ithaca Holdings was revealed as the buyer of the overarching Big Machine Label Group.

The reportedly $300 million buyout included the master recordings from Swift’s aforementioned initial six records, and the “Shake It Off” creator, who didn’t have a say in the sale or an opportunity (sans a contract extension) to acquire the masters herself, promptly described the deal as her “worst case scenario.” August of 2019 saw the Pennsylvania native, having signed with Republic Records in 2018, commit to re-recording her pre-UMG releases.

In brief, a related dispute concerning Swift’s performing her own music live – as well as the April of 2020 release of a Taylor Swift album that the creator didn’t know about or endorse – set the stage for an accelerated re-recording process. Last November, Swift skipped the AMAs as she spearheaded the endeavor, licensing the first re-recorded song in December and announcing the completion of Fearless (Taylor’s Version) in February.

(Ithaca Holdings in November of 2020 cashed out of the Taylor Swift recordings in a reportedly $300 million deal with Shamrock. Then, Scooter Braun and the Carlyle Group in April of 2021 sold Ithaca itself to BTS agency Hybe in a reportedly $1 billion transaction.)

The Wall Street Journal recently reported that publicly traded UMG “has been effectively doubling the amount of time that the contracts restrict an artist from rerecording their work.” This “standard rerecording restriction” previously spanned the later of five years from the delivery of the final contracted work or two years from a contract’s expiration.

But the leading label, in a change that could also be adopted by Sony Music and Warner Music, has reportedly upped the periods to seven years and five years, respectively, besides adding on a “‘seven year post period’” to both windows. Said post period prevents artists from re-recording more than two songs, per the same source.

In the coming months and years, it’ll be worth following the impact of the reported pivot within UMG contracts – including in terms of how prospective signees (emerging acts and commercially prominent creators alike) respond to the clause. More immediately, the majors are also facing a number of copyright-recapture requests, from artists such as Dwight Yoakam, Anita Baker, and The Jesus and Mary Chain.