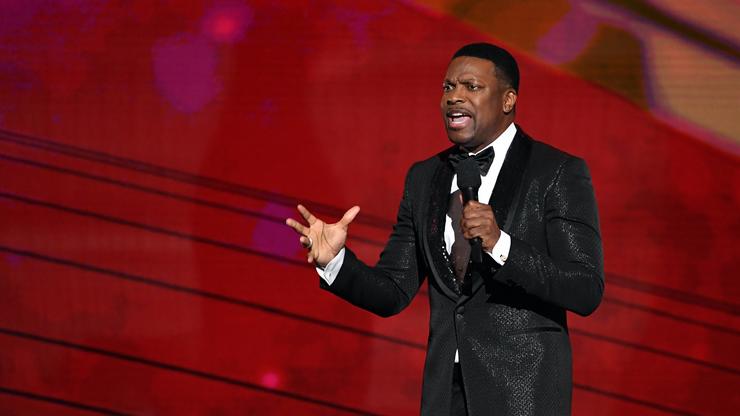 The “Rush Hour” actor is in some hot water.

The Internal Revenue Service is all over Chris Tucker.

According to court documents obtained by Entertainment Tonight, the Friday and Rush Hour actor was sued by the IRS for “roughly $9.6 million in back taxes, penalties and interest.”

The lawsuit, which dates back to 2002, alleges that Tucker repeatedly reported and paid significantly less than he owed, and also that he failed to pay off his debt, despite three attempts to set up “monthly installation agreements.”

The difference in what Tucker paid versus what he actually owed in those four years adds up to a whopping $9,684,452.07, according to Entertainment Tonight, and the IRS said it will only get worse from here.

“Despite notice and demand for payment of the assessments set forth above, Mr. Tucker has neglected, refused, or failed to fully pay the assessments against him,” the IRS stated. “Since the dates of assessment described above, interest, penalties, and statutory additions have accrued and will continue to accrue as provided by law.”

Tucker has yet to comment on the situation, but what do you think about this report that he owes an insane $9.6M in back taxes? Let us know down in the comments.