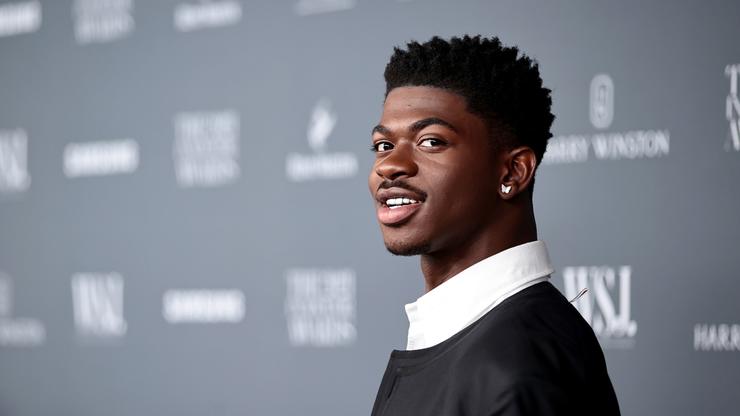 The entire episode seems to be an extension of his music video for his “Montero” single, “That’s What I Want.”

It is the Maury Show episode that fans have been waiting for and earlier today (November 17), Lil Nas X made his appearance on the long-running talk show. Last week, a trailer of this comedic segment was released and people quickly began speculating as to the truth behind the feature. It all seems to be for fun, as many people have wanted their own Maury moments, but Nas X faced off with his ex and his ex’s wife.

“Montero came to the ‘Maury’ show, and Maury was happy to help Montero tell this story and contribute to the LNX creative vision,” a spokesperson for the show said Wednesday in a statement to The Times.

The episode is a play on the storylines presented in Lil Nas X‘s “That’s What I Want” music video where he is in love with a man who settled down and started a family with a woman.

“I feel like a damn fool,” the Montero star said on the show in a Maury segment. “He’s been lying to me since the day we met. He never told me about his wife, Ashley, and don’t even get me started on that damn baby. I have a big heart, and I want somebody who loves me. How can he love me and Ashley at the same time?”

This episode unravels in true Maury fashion as the beloved host offers his platform for all of the hilarious drama. Watch the episode below.