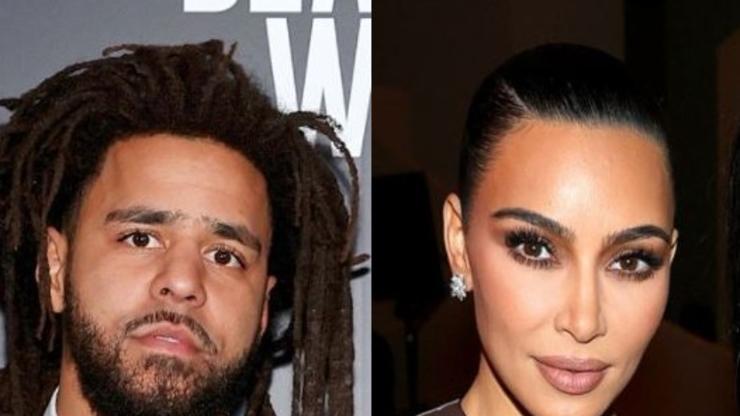 The parole board reportedly recommended that Jones not be executed but supporters are waiting on the governor’s decision.

If his supporters’ voices aren’t successful, Julius Jones will face execution. The 41-year-old has sat on death row after being found guilty of the 1999 murder of Paul Howell. The incident occurred during a carjacking and from the onset, Jones has denied that he is responsible for the killing and it has been argued that the true murderer set him up. He has amassed a worldwide following of supporters who have advocated on his behalf, asking officials to reexamine the case in order for Jones to be taken off the death penalty or even released.

Kim Kardashian has shared a lengthy, detailed explanation of Jones’s case on social media as she petitions Oklahoma Governor Kevin Stitt to halt the execution. “I want to give u all an update on Julius Jones. We are all anxiously awaiting a decision from Governor Stitt,” she tweeted.

“He can choose to accept the recommendation (for a 2nd time) from the Parole Board, to grant Julius Clemency/Life w. the possibility of parole or have him executed Thursday the 18th,” Kardashian continued. “Julius, his family and everyone on his team are still hopeful Stitt will do the right thing. Today Julius’ family and close friends received invites to his execution. I can’t even imagine how they all must be feeling right now.”

Later, J. Cole retweeted Kardashian and added his voice to the cause.

“Read this please. Then share. oklahoma is a day away from executing a man. The evidence that this man is innocent is overwhelming. So much so that the state parole board recommended to the governor that he not be executed. with 1 day left of his life, the governor hasn’t acted.” The rapper also reshared a flyer telling the public how to advocate for Jones.

Julius Jones is slated for execution on Thursday, November 18. Read through Cole and Kardashian’s posts below.