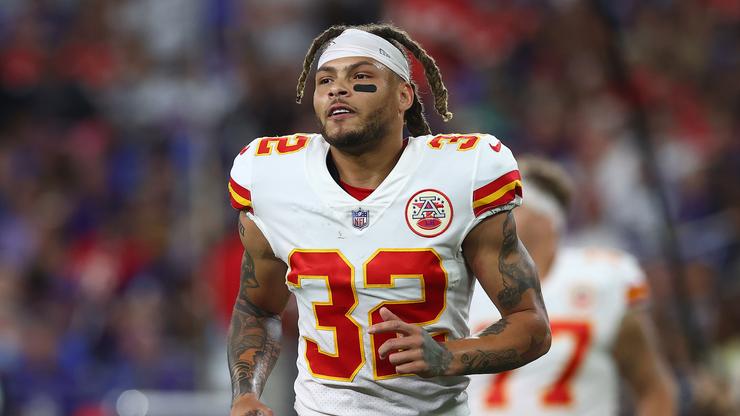 Coming into this season, everyone thought the Chiefs were going to be one of the best teams in the league. Unfortunately, that has not been the case as the team continues to lose winnable games. After two straight losses, they were able to bounce back last weekend against the Philadelphia Eagles, bringing them to a record of 2-2. Last night, the Chiefs went up against the mighty Buffalo Bills, and in the end, it was a disastrous performance on both sides of the ball.

The team ended up losing the game by a score of 38-20, and many noticed that the defense was simply failing at all levels. Following the game, Tyrann Mathieu spoke out about the team’s struggles, and how it was a truly embarrassing performance.

“It’s missed tackles. It’s blown coverages. That’s the theme,” he said. “It’s a simple game. Cover your guy. Make a tackle. When you don’t do that, it’s embarrassing.”

Over the last few years, the Chiefs defense has been known for being the team’s Achilles heal, and that theme has only gotten worse in 2021. If this keeps up, the Chiefs could very well find themselves outside of a playoff spot, especially as the AFC West continues to get better.

It remains to be seen whether or not the Chiefs can bounce back from this, although if they want that postseason birth, they’ll need to get it together sooner rather than later.