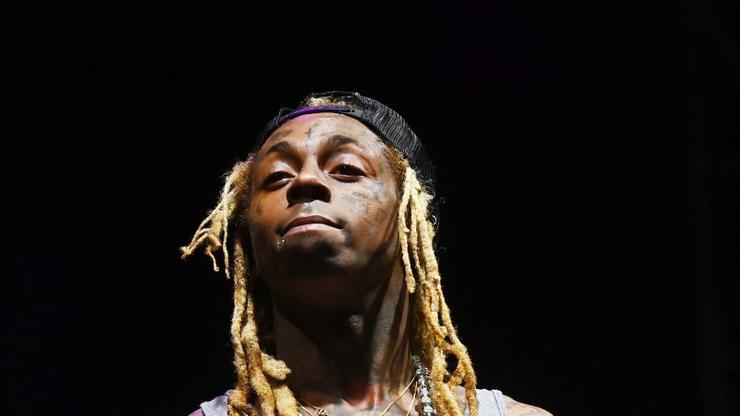 While it may only be Dwayne Michael Carter III’s birthday in a few days, the teenager-to-be’s famous father made sure to spend some time with his eldest son before his big day, posting their photos online.

“Feelin like …… Tunechies!!!,” captioned Lil Wayne on the pic.

The two were seated next to one another, and Big Tunechi couldn’t help but flash a humongous smile next to his kid. Lil Tune also showed his happy smile, getting ready to blow out the candles on his extravagant-looking thirteenth birthday cake.

All of Wayne’s fans are commenting on the picture, realizing that time has truly flown in the last decade. People are remembering some of the earliest moments between Wayne and his oldest son, wondering how Lil Tune might end up shaking things up once he figures out what he wants to do for a living.

Of course, as always, fans are also pointing out the similarities in their faces. While many believe that Wayne shares the strongest resemblance to his son Kameron, Dwayne III clearly takes a lot after his father too.

Check out the photo below, and wish Lil Tunechi a happy birthday in the comments.