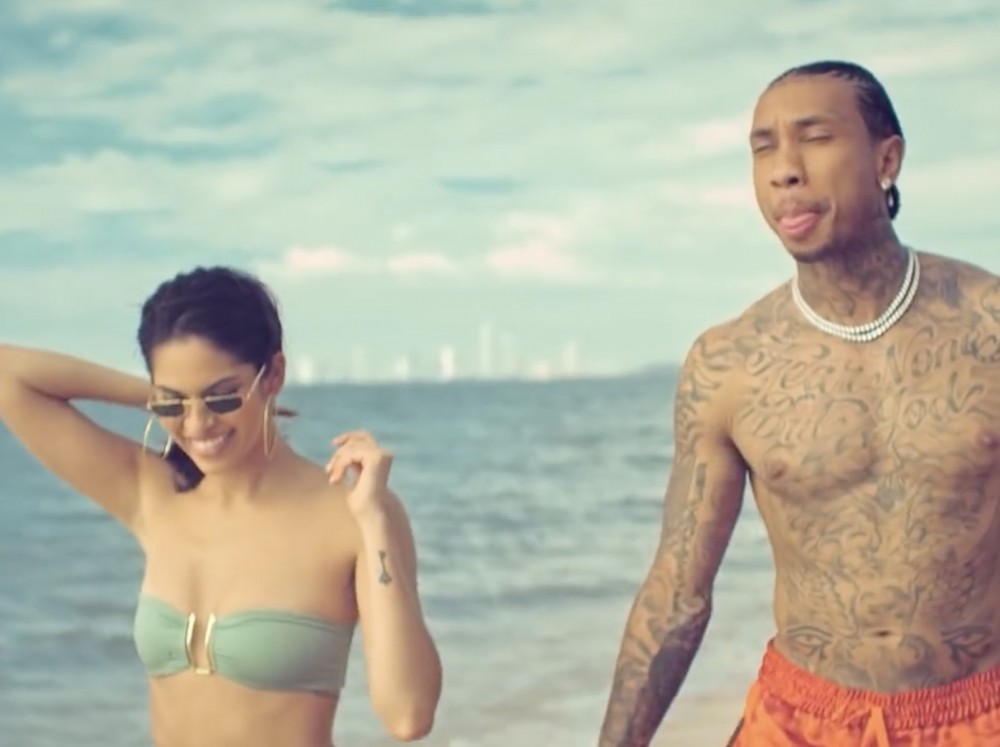 West Coast rapper Tyga’s living his best life. The hip-hop stud has social media’s attention after sharing some coupled up-looking pics himself and model Juliana Herz for the world to see.

Tyga has flooded his Instagram page with shots alongside the Costa Rican model.

Days prior, Tyga tossed up the jaw-dropping shot himself getting fed by celebrity chef Salt Bae.