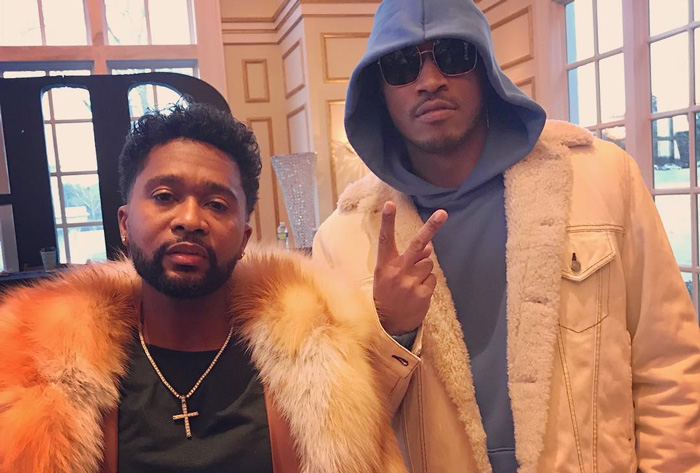 Are Future and Zaytoven planning to drop Beast Mode 2 this week? Upon the three-year anniversary the original, fans are buzzing about the prospects.

On Monday (Jan. 15), the producer published a photo himself and Pluto on Instagram, in which the rapper is throwing up the peace sign. Zay’s caption was also a peace sign, which fans in the comment section interpreted as a cryptic nod to the No. 2.

Adding to the speculation, the renowned beatmaker posted eye emojis on another post about the original’s 3-year anniversary, which arrived on Jan. 15, 2015.

Last year, Zay spoke with Rap-Up about a Beast Mode sequel. “I’m hoping and praying that it really comes out this year,” he said. “I think me and Future have something so special with Beast Mode that I think it’d be a good time for it to come out this year. We’re working with Future’s schedule on that. I don’t know what his plans are. I think he probably planned to put it out last year but things just switched up and he didn’t put it out.”

Beast Mode 2 remains uncertain, but Zaytoven and Future are both slated to participate in Sony’s Superfly film, which will be directed by Director X. The picture will also star Jason Mitchell (Straight Outta Compton) and Trevor Jackson (“black-ish”). Recently, Future, Zay, Jackson, Mitchell, and X were photographed on set, along with 21 Savage and others on Day 1 the shoot. Pluto is set to curate the soundtrack for the upcoming remake the 1970s cult classic.