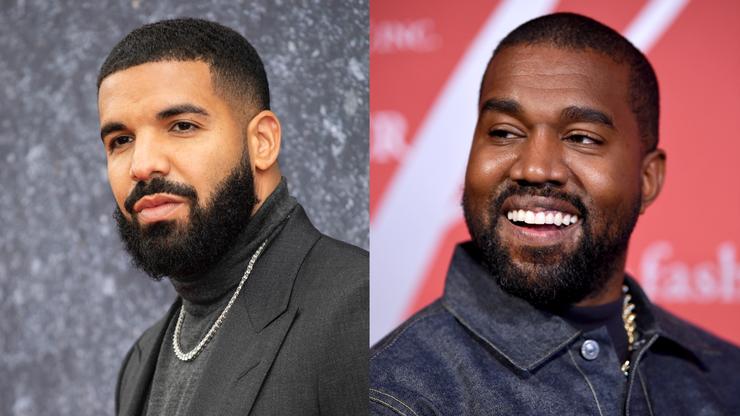 With the arrival of “Certified Lover Boy,” fans have already started arguing about whether Drake or Kanye released the better album this year.

Over the past few years, it seems that Drake and Kanye West‘s paths have been somewhat intertwined. Just like their 2018 album rollouts, the lead-up to both Kanye West’s tenth studio album Donda and Drake’s sixth studio album Certified Lover Boy also adopted a Ye vs. Drake narrative, with fans predicting which artist would deliver the best project.

Judging from the current sentiment on Twitter, it appears that the winner in this unofficial showdown so far is Kanye West’s Donda. Several fans on Twitter have either completely disparagedDrake‘s Certified Lover Boy or admitted that even though it is enjoyable, it doesn’t even compare to the artistry of Donda.

Check out some outtakes from the heated Twitter debate below.

Which do you think is a better album — Donda or Certified Lover Boy? Or do you think that they stack up pretty evenly?