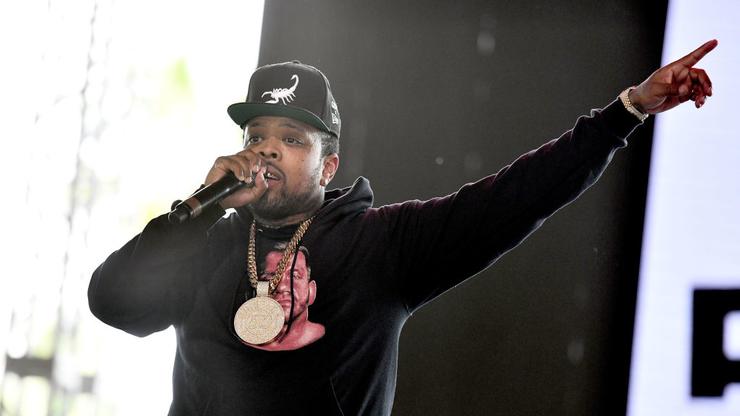 Westside Gunn has officially unveiled the album cover and release date for “Hitler Wears Hermes 8” Side B.

As the climactic chapter of Gunn’s long-running mixtapes series, it feels like the end of an era for the Buffalo visionary; naturally, such occasions call for a grand finale. Now, Westside Gunn has come through to announce the release date to the conclusive Side B of Hitler Wears Hermes 8, revealing the album cover in the process.

“WH8 SINCERELY ADOLF side B 9/10 I’m not waiting to Halloween…” he captions, alongside the album cover. “18 more Songs!!!!!!” At this time, Gunn has opted to keep the guest appearances under wraps, though it wouldn’t be surprising to see a few returning favorites — especially given the new crop of artists Gunn has been working with of late, with Rome Streetz and Stove God Cooks leading the pack.

Overall, it’s been a big year for Westside Gunn. In addition to delivering this back-to-back tandem of HWH8 albums, he also opened up the Buffalo Kids Gallery at the Walden Galleria mall. Recently, Gunn delivered a guest appearance on Kanye West‘s DONDA, later linking up with the controversial Marilyn Manson backstage at one of Ye’s listening events.

Look for Westside Gunn’s HWH8 Side B to land on October 9th — will you be tuning in?