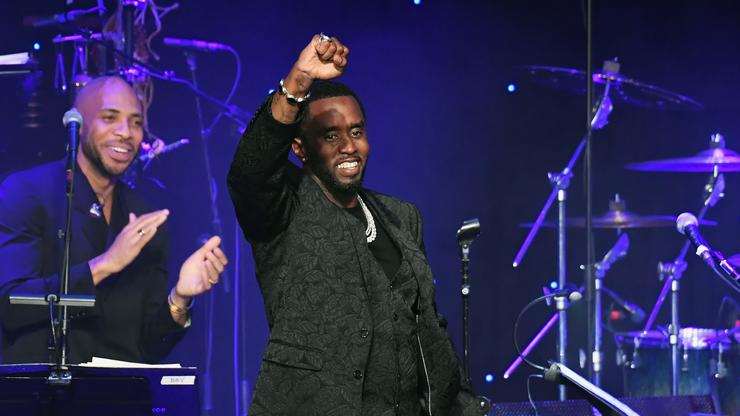 The 1997 hit has been placed alongside Brandy and Monica’s “The Boy Is Mine” on Billboard’s All-Time Songs of the Summer list.

Summer may be quickly coming to a close, but thanks to Billboard’s latest chart, you’ll be able to keep the good vibes rolling well into fall. According to their ranking of the All Time Songs of the Summer, Puff Daddy’s “I’ll Be Missing You” simply can’t be topped.

The track, which was released back in 1997, was a tribute from Diddy to the late Christopher Wallace, better known as Biggie Smalls. Wallace’s widow, Faith Evans, and 112 also collaborated on the project, which spent a record-breaking 11 weeks sitting at #1 on the Billboard Hot 100 Chart.

“I’ll Be Missing You” also earned the trio a Grammy for Best Rap Performance by a Duo or Group, so it only makes sense that the music ranking company would slot them in as the best of the best.

Other songs that have been deemed perfect for the summer include Brandy and Monica’s hit “The Boy Is Mine”, and “Tossin’ and Turnin’” by Bobby Lewis.

Coming in fourth and fifth place are Robin Thicke’s “Blurred Lines” and the fiery “Despacito” by Luis Fonci, Daddy Yankee, and Justin Bieber, proving that the hottest hits can come from a wide variety of genres and voices.

What’s your ultimate summer playlist? Let us know in the comments.