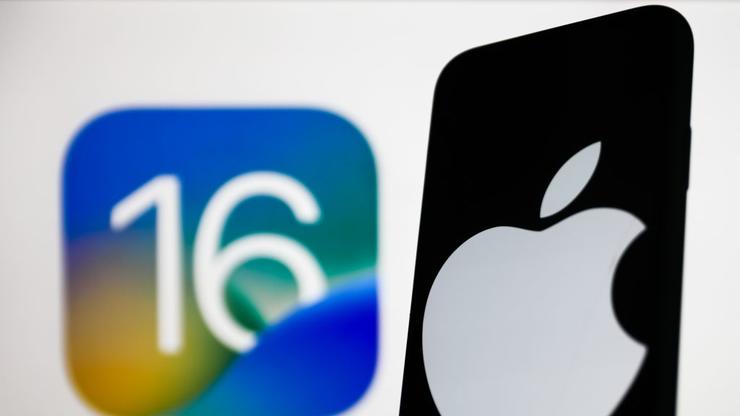 iMessages can now also be marked as unread if you wish to revisit them later.

Apple first unveiled its iOS16 plans at the start of June during the Worldwide Developers Conference, and as of yesterday (September 12), the company has launched the update, boasting tons of new and exciting features for users to explore. Of all of them, though, the one that’s caused the most conversation is within the iMessage app.

As CNBC reports, iPhone users who are chatting with someone who also has iOS16 installed on their phone are now able to edit and unsend messages, although it’s worth noting there is a time limit on this new addition.

Two minutes is the length of time you’ll have to completely delete your message, and you can edit things within 15 minutes of initially sending them. The feature will only be available in iMessage and does not apply to standard SMS.

If you unsend a message to someone who also has iOS16, they’ll be notified of what you’ve done (similarly to how Instagram does), and the other person won’t know what that text was unless they managed to see a preview upon receiving it.

For those who are still operating on iOS15, it’s likely that they’ll still be able to see your message, even if you attempt to unsend.

Many Twitter users appear anxious over the new update, expressing immediate distrust in anyone who might opt to take back their iMessages, while others shared that they’ve never updated faster – most notably due to the feature that allows you to mark messages as unread after already opening them.

Read more about iOS16 here, and check out Twitter’s reaction below.