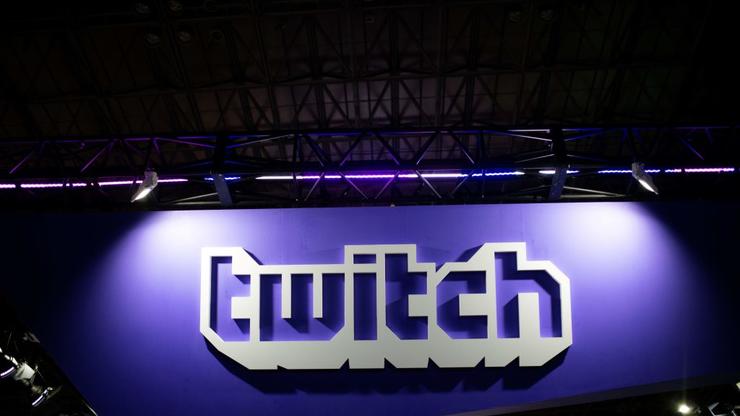 Twitch confirms that the platform suffered a data breach after an anonymous hacker claimed to have uploaded 125GB worth of data.

Streaming giant Twitch — a platform used by artists like T-Pain, Logic, ScHoolboy Q, Snoop Dogg, and Mike Dean — was recently hit with a massive data breach. The news originally surfaced after a hacker uploaded a torrent file filled with 125 GB worth of data. Some of the data was said to include Twitch’s source code, creator payouts, mobile, desktop, and console clients, and more.

The anonymous hacker claimed their motivation stemmed from a desire to “foster more disruption and competition in the online video streaming space,” seemingly fueled by the belief that “their community is a disgusting toxic cesspool.”

A report from IGN indicates that people who actually downloaded the torrent file claim that encrypted passwords may have been compromised; as such, users are recommended to implement two-step verification process. As stated earlier, creator payouts dating back to 2019 have also been exposed, revealing the earnings of streamers — naturally, many have already begun circulating the revenue generated by the platform’s most popular accounts.

After word began to spread online, Twitch officially acknowledged the breach on Twitter yesterday. “We can confirm a breach has taken place,” wrote the streaming giant. “Our teams are working with urgency to understand the extent of this. We will update the community as soon as additional information is available. Thank you for bearing with us.”

Twitch also notes that there has been no indication that login information nor credit card numbers have been exposed. For now, Twitch is continuing to monitor and explore the situation further, and will likely share further updates upon making any discoveries. Check out their official statement on the hack below.