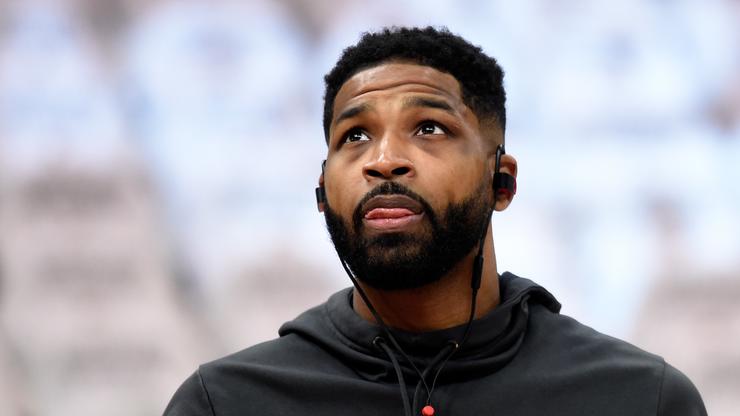 The cryptic note follows his public apology to Khloé Kardashian.

There has arguably been more shared about Tristan Thompson’s antics outside of his NBA career than his efforts in the paint. Since Thompson linked with the Kardashians, his life has been under a magnifying glass, especially pertaining to those plaguing infidelity rumors. The basketball star has repeatedly been the target of accusations that he has cheated on Khloé Kardashian, and many seem to have been true.

Thompson has admitted to certain affairs and even had some sort of interaction with Kylie Jenner’s former best friend Jordyn Woods. The world watched as that scandal unfolded, as they did for Thompson’s most recent controversy.

We previously reported on a woman named Marlee Nichols claiming Thompson told her he was single and only co-parenting with Kardashian. It was recently confirmed that Thompson is the father of Nichols’s newborn and as that chaos is attended to behind the scenes, Thomson has reemerged with a message.

“Sometimes you don’t realize your own strength until you face your greatest weakness,” he wrote on his Instagram Story. “Hide from your demons and they’ll slowly destroy your potential. Face them and they can become your greatest asset.”

This cryptic note follows Thompson’s lengthy, public apology to Khloé as he told her she didn’t deserve the public embarrassment. Check out Thompson’s latest below.