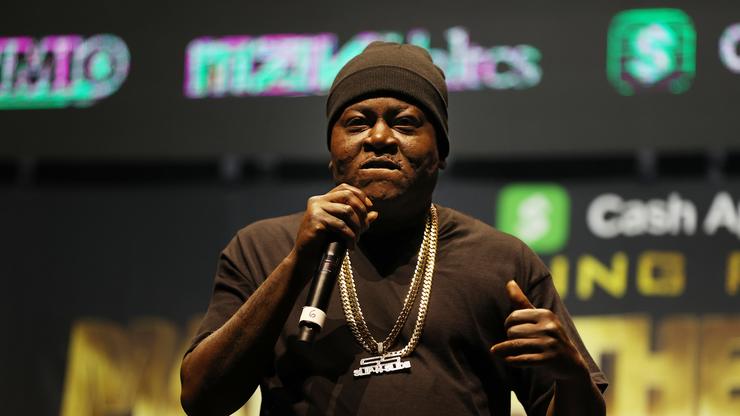 The rapper revealed he likes to have women pay attention to his backside and says, “I get ate out!”

This isn’t the way we thought we would usher in a new week, but Trick Daddy Dollars is closing August with a bang. The Rap veteran and Love & Hip Hop Miami star is no stranger to commanding a viral moment, and on Monday (August 30), his appearance on Drink Champs has lit the internet on fire. At the moment, the Florida icon is a trending topic on multiple platforms, and it is all because he spoke about how he likes women to pay attention to his…backside.

In a clip that has been circulating like wildfire, Noreaga is seen asking Trick to elaborate on his comments that he’s a part of the “eat booty gang.” N.O.R.E. wanted to know if women were really engaging in that behavior with Trick and he confirmed.

“Women eat the booty, too,” said Trick. Noreaga laughed in disbelief. “I get ate out!” Trick continued before Noreaga asked him if he has his legs in the air during the act. “It depends,” answered Trick as the group erupted in laughter. The internet was not about to let that moment pass without meme-ing it to death, so you can check out Trick Daddy‘s Drink Champs snippet, along with a few reactions, below.