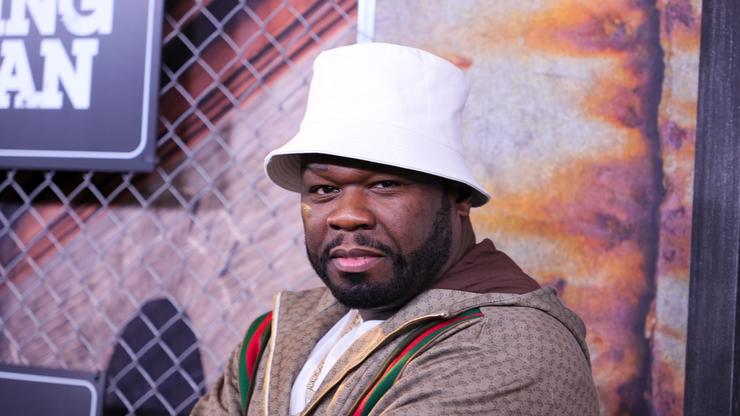 The rapper reacted to the news that he is joining returning cast members Sylvester Stallone, Jason Statham, Dolph Lundgren, and Randy Couture.

Although we haven’t received much music from 50 Cent in recent years, fans have forgiven him because he’s been busy occupying the executive producer’s chair. We’ve received several series courtesy of Fif’s “greenlight gang,” and now it looks as if he will be stepping back in front of the camera. 50 Cent is no stranger to starring in films as he’s been featured in All Thing Fall Apart, Freelancers, Get Rich Or Die Tryin’, and Streets of Blood, and according to new reports, the Rap mogul will be joining some heavy-hitters in what is expected to be a blockbuster flick.

It was just over a decade ago that e received the first The Expendables movie, followed by two others. The three films grossed over $804 million at the box office, and on Monday (August 30), Deadline reported that we’re getting another installment of the series with several of the original cast members rejoining as 50 Cent adds his name to the ranks.

The Hollywood Reporter added that production for this latest Expendables film will begin in October and the plot will once again follow the tale of a “group of veteran mercenaries.” Statham’s character will reportedly be the center of attention this time around while Fox will portray the female lead.

“It’s so much fun to bring these stars together for a no-holds-barred action film,” said Jason Constantine, president of acquisitions and co-productions for the Lionsgate Motion Picture Group. “The new film will raise the stakes and be the biggest, most badass adventure yet.” Check out Fif sharing the announcement below.