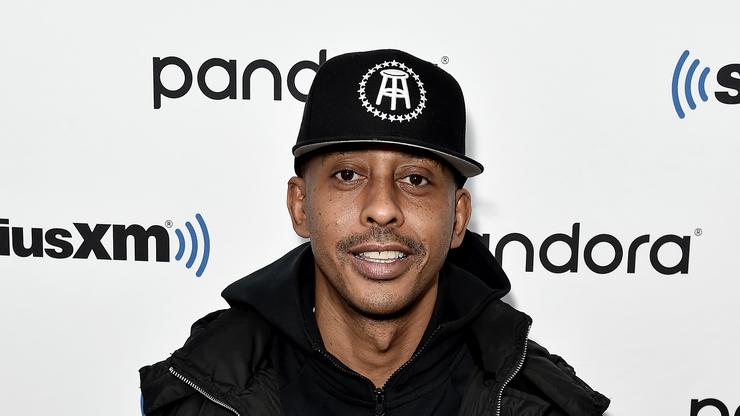 21 Savage was a guest on his podcast as Gillie brought up 6ix9ine’s antics and said, “Civilians do not pay n*ggas $10K to go shoot at n*ggas.”

The surprise meeting of the minds between Wack 100 and Tekashi 6ix9ine was an unlikely pairing. Wack has shared his thoughts about 6ix9ine much like the rest of the world, but only recently has he not only sat face to face with the controversial rapper but they also have been involved in Clubhouse conversations. Wack has said certain things about 6ix9ine that have rubbed his peers the wrong way, especially as 6ix9ine has been a sort of pariah in the Rap game after turning witness on his Nine Trey associates.

Recently, in a Clubhouse room, Wack was heard going off on 21 Savage as 6ix9ine cheered him on, and it was a viral moment laced with threats. Savage sat down with the Million Dollaz Worth of Game podcast and Gillie Da Kid shared his thoughts on why he disapproves of Wack 100 giving 6ix9ine a co-sign.

“Before you get into it, I’mma say, I f”ck with Wack. Wack is money. Me and Wack is good,” Gillie began. “I don’t like the narrative that Wack is pushing that that kid is a civilian. Civilians do not pay n*ggas ten thousands dollars to go shoot at n*ggas. Civilians do not run around and tell n*ggas that they know operate out here in them streets to suck they d*ck.”

He seemingly brought up 6ix9ine continuing to antagonize Lil Durk. “Civilians do not tell n*ggas that they know is street n*ggas that, ‘F**ck you, your brother got killed, b*tch why you ain’t did nothin’… ‘They just killed another one of your motherf*ckin’ homies. When you n*ggas gon’ ride.’ Civilians don’t act like that.”

As Gillie spoke, 21 Savage could be heard agreeing with him. Check out the clip and the full episode below.