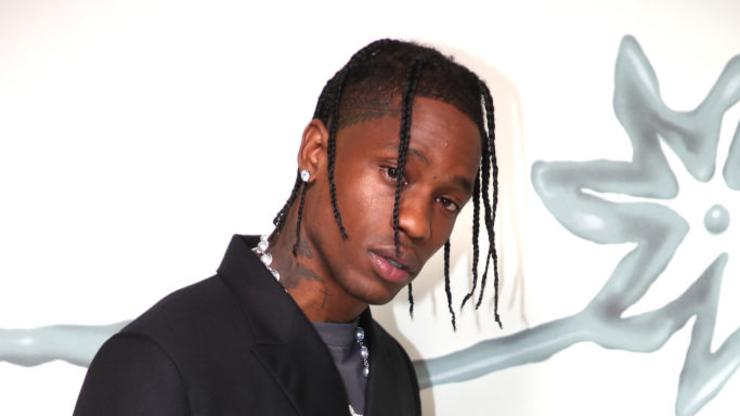 The legendary fashion house has indefinitely postponed Travis Scott’s capsule collection, which was supposed to release in 2022.

Houston rapper Travis Scott‘s upcoming capsule collection with Dior has been indefinitely postponed. Following the tragic events at Astroworld Festival several weeks ago, Scott continues to lose notable brand deals. His collection with Dior was expected to be released in Summer 2022 but following the ten deaths at his music festival in Houston, that will no longer be happening.

Scott had been working with Dior men’s artistic director Kim Jones for the legendary fashion house’s first-ever collection with a music artist, which was set to draw on the rapper’s Texas roots and Dior’s own history in Paris. According to a report from Women’s Wear Daily, the collection will no longer be released at the time it was expected to drop.

“Out of respect for everyone affected by the tragic events at Astroworld, Dior has decided to postpone indefinitely the launch of products from the Cactus Jack collaboration originally intended to be included in its summer 2022 collection,” said Dior in a statement.

A source familiar with the story also provided HNHH with the following statement: “This was a mutual decision made by both Dior and Travis Scott to postpone the upcoming collection due in Jan ‘22 with both parties working to reschedule the launch at a later date.”

This news comes after Scott also lost his Cacti hard seltzer brand with Anheuser-Busch, which announced that it will no longer be distributing the drink.

“Travis was clear in his interview [with Charlamagne Tha God] that he is not focused on business right now and his priority is helping his community and fans heal,” said a spokesperson for Anheuser-Busch a few weeks ago.

Scott has also been named in over three-hundred lawsuits filed since Astroworld, in addition to losing various brand partnerships and deals.