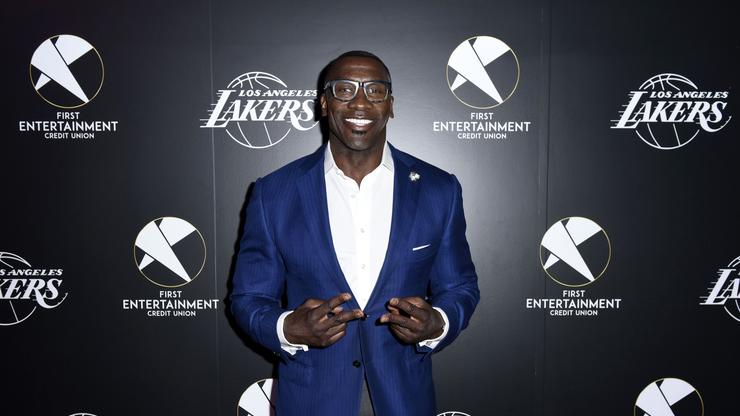 Sharpe believes Tomlin is to blame for how Steelers wide receivers continue to act on the field.

Over the past few years, something has been going awry when it comes to wide receivers who play for the Pittsburgh Steelers. From Antonio Brown to JuJu Smith-Schuster to Chase Claypool, it feels like the wide receivers room is cursed in some way. All three of these players had incredibly promising starts to their careers, and while Brown is still good at what he does, the other two have been mired by inconsistency and attitude problems out on the field.

Shannon Sharpe has been noticing this trend, and recently, he decided to call out Steelers head coach Mike Tomlin for these issues. Sharpe firmly believes that Tomlin is coaching and enabling his players to act this way, which has ultimately led to some horrific play over the past couple of seasons.

“Don’t care what anyone says, for every Steelers WR to get unsportsmanlike, taunting penalties or exhibit behavior seen in the last decade. It’s coached in Pittsburgh and Coach Tomlin condones it. Tell me I’m lying,” Sharpe said. Of course, the Steelers lost to the Kansas City Chiefs over the weekend, and while the wide receivers weren’t entirely to blame, they certainly did not help. Having said that, some might feel like Sharpe is being a tad harsh here.

As for Tomlin, well, he could very well be out of a job next year. The Steelers are destined to miss the playoffs, and at this point, he isn’t living up to the expectations he created for himself back in the late 2000s.