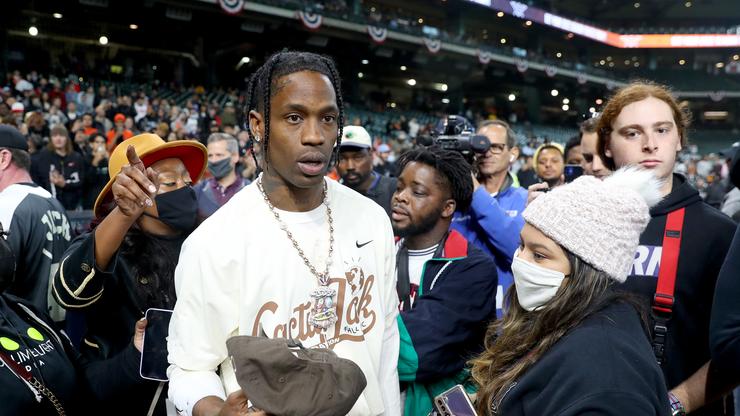 Attorney Ben Crump has filed on a lawsuit on behalf of the injured child.

According to a press release from Ben Crump Law, nationally renowned personal injury attorney Ben Crump has “filed a lawsuit on behalf of the father of E.B., a 9-year-old child who was trampled and catastrophically injured at the Astroworld Festival.”

Coming just a handful of days after eight people were killed and hundreds more were injured as a result of stampeding crowds at Scott’s Astroworld Festival in Houston, Texas, this lawsuit is the latest legal ramification aimed at the Astroworld rapper following the Astroworld tragedy. But while he, Live Nation and Drake have already been named in multiple lawsuits, the suit filed by Crump paints a most stark picture of what happened last Friday at NRG Park.

Explaining that E.B., a 9-year-old concertgoer, was “trampled and catastrophically injured” at Astroworld, Crump said both the child and his family have suffered serious trauma.

“This young child and his family will face life-altering trauma from this day forward, a reality that nobody expects when they buy concert tickets. Concerts and music festivals such as this are meant to be a safe place for people of all ages to enjoy music in a controlled environment. None of that was true about the Astroworld Festival,” Crump said in a press release. “This little boy is currently fighting for his life, and his parents will never know the same child they entered Astroworld with.”

E.B., who suffered brain, liver and kidney trauma, “is currently hospitalized in a medically induced coma on life support.”

While Scott (and other Astroworld performers including Drake and Roddy Ricch) has stated his intentions to refund all Astroworld attendees, and to cover all funeral and medical costs of those killed and injured at the festival, it is all-but-certain that he will face lawsuit after lawsuit for an unforeseeable amount of time.

Stay updated on any news regarding Astroworld here.