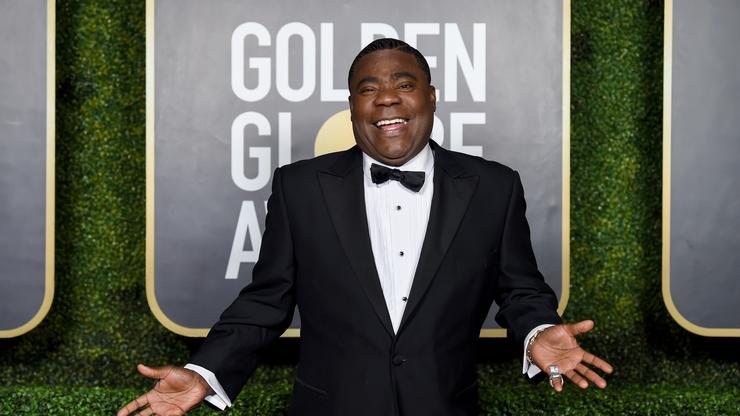 Morgan is a survivor.

Tracy Morgan is a legendary comedian, but we almost lost him back in 2014. The comedian had a near-fatal car accident and he was left in a coma suffering from brain damage. He made it back from that dark and scary place, and had an epic career bounce back.

Page Six reports that recently, Morgan went back to the Hackensack Meridian JFK Johnson Rehabilitation Center, which is where he recovered. The visit made Morgan so emotional that he collapsed in front of the bed he recovered in and started crying.

“Tracy became emotional and started crying,” a rep for the center told Page Six, “He was very thankful to all the nurses and doctors who helped him recover. Tracy was joined by nurse Jackie and Dr. [Brian] Greenwald, who cared for him while he was a patient.”

Morgan told the story of his accident and his long recovery to patients at the rehab to give them some hope for their own battles.
“[Many of them] called Morgan’s visit inspiring,” continued the rep, “Several said seeing Morgan’s amazing recovery and return to the national stage as a comic and actor after his brain injury provided inspiration and hope during their own challenges.”

The comedian dropped Tracy Morgan: Staying Alive, a stand-up where he jokes about the accident. Definitely check that out if you haven’t yet.