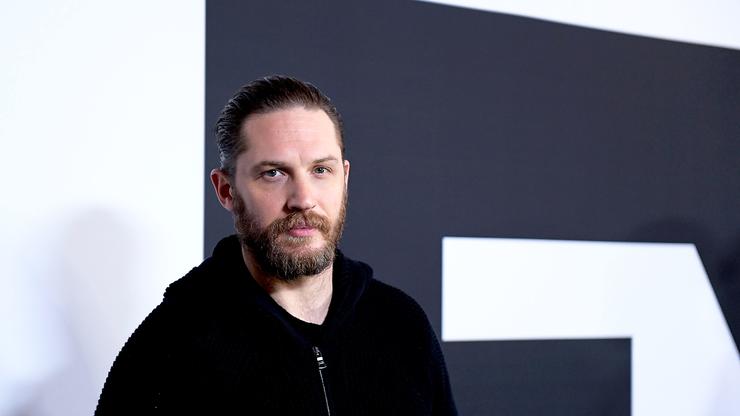 The film’s release date has been moved around several times.

Venom: Let There Be Carnage is set to bring Carnage to the live-action screen for the first time. Woody Harrelson will star as Carnage in the film, alongside Tom Hardy‘s Venom. The highly anticipated film may also give gans a glimpse at Sony’s live take on the multi-verse, since we can assume Tom Holland’s Spider-Man will be joining his Sony compatriots soon enough.

Let There Be Carnage has faced several delays and setbacks. The pandemic is mainly to blame, and Sony has been trying to pump this movie out since last year.  The sequel was set to open on Sept. 24 in the U.S., and recently was moved to Oct. 15 instead. Now, according to The Hollywood Reporter, the film would be pushed forward.

Venom: Let There Be Carnage has been moved up two weeks to Oct. 1. It’s strange to see Sony move the film up after just pushing it back and amidst Delta-variant cases picking up. However, it’s possible that Sony wants to move their superhero film as far away from Marvel’s Eternals while also giving themselves enough time to breathe in between Venom and Spider-Man: No Way Home. Are you excited to see Venom: Let There Be Carnage?