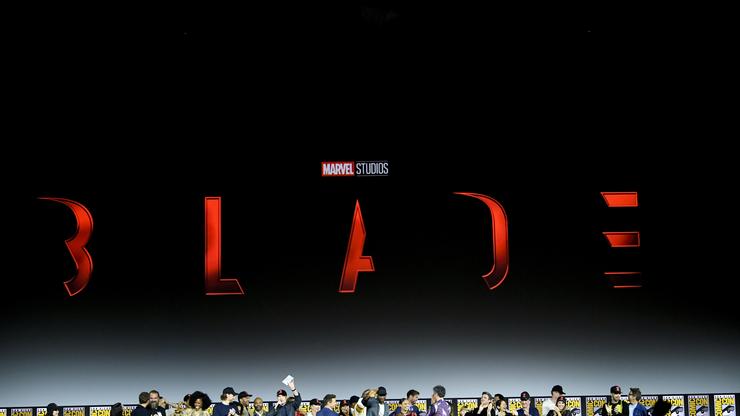 The new “Blade” is highly anticipated.

The new Blade film is expected to really open up the horror genre in the MCU. Yes, Doctor Strange in the Multi-Verse of Madness is also being hailed as a horror film, however, there’s something about the Blade franchise that makes it seems darker. Mahershala Ali is primed to play the day-walker, which is a great casting choice.

Bassam Tariq is set to direct the new Blade, which will begin filming next year. Tariq is excited to dig into the film. Speaking with Indie Wire, Tariq broke down what will make his new Blade stand out.

“What’s exciting about the film that we’re making is [there] hasn’t been a canon for Blade, as we’re reading through the comics and everything,” said Tariq. “Him being a daywalker is the one thing that’s been established, and you know we can’t deny what Wesley Snipes did, which was he basically got this whole ball rolling. A Black man created the superhero world that we’re in, that’s just the truth. For me to now be working with somebody as talented and a juggernaut as Mahershala Ali, and the writer Stacy Osei-Kuffour, I’m just so — I’m so honored to be working with real Black juggernauts and Black talent. For me to just be with them in this room and listen and learn as I build this out, it’s really an honor.”

Are you excited to see the MCU’s version of Blade, or do you wish Snipes was back in the role?