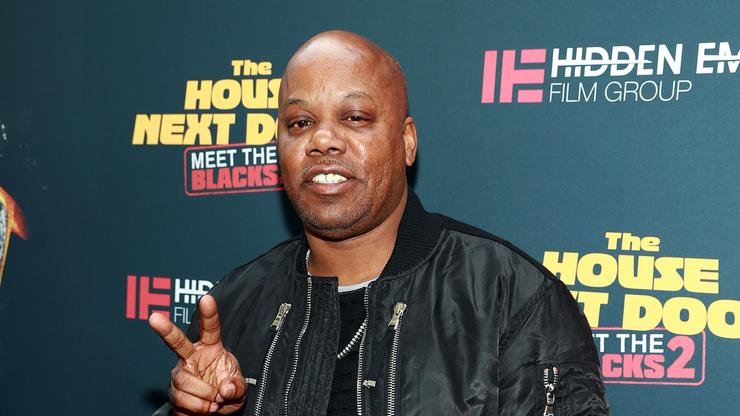 He called himself the “OG” and “big homie” of the supergroup while also dishing out everyone else’s titles.

It’s rumored that we’ll be receiving Mt. Westmore’s debut studio album before the month’s end and it is a long time coming. The music industry is familiar with supergroups hoping to take over the charts, but Mt. Westmore’s lineup is unlike any other: Snoop Dogg, Too $hort, Ice Cube, and E-40. The four Rap legends all emerged out of different California cities and have dominated the game for decades, forever etching themselves in Hip Hop Mt. Rushmore history.

AllHipHop recently caught up with Short Dog and the Bay Area icon explained his take on how each member of Mt. Westmore contributes to the group.

“Well you know, without saying too much, the next single and the next one after that, they’re all amazing,” Short said when asked about their single, “Sub Woofer.” He added, “There are dozens of songs that we recorded to follow. So Ice Cube is the coach, Snoop Dogg is the quarterback. You got E-40 in the kitchen cooking up everything, feel me?”

Back in May 2021, Snoop caught up with us and shared that he was actively working to bring Mt. Westmore’s debut album to life.

“You bring the legends of the West Coast together, something great will always happen,” Snoop said. “Cube, 40, Short, and I have been running the game for years. This is the perfect time because each of us brings authentic and new ideas to the table. All four together? That’s magic.”

Revisit Mt. Westmore’s “Bad MF’s” below and let us know if you’re looking forward to their official debut.