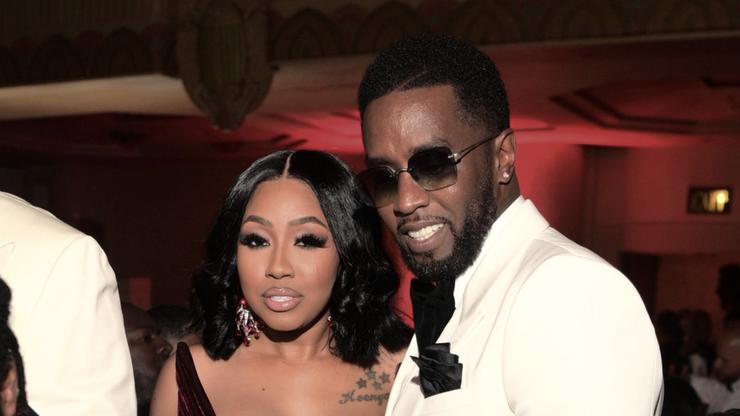 The two rappers have been on the frontlines of gossip, but that hasn’t stopped Diddy from sharing videos of himself enjoying City Girls’s performance.

The gossip regarding whether or not Diddy and Yung Miami has kicked up a notch. The Hip Hop pair have ducked and dodged rumors of an alleged romance for months, but every so often, they give just enough of a hint to the public that causes their fans to run wild with rumors. Today, tens of thousands of people descended upon a California desert to celebrate Coachella, and social media timelines have been overrun with clips of performances and festival moments.

Diddy is enjoying his time in Indio as dozens of artists from all genres take to festival stages. However, he made sure to share videos of himself delighting in the show from the crowd’s view.

In videos, Sean “Love” Combs is in the V.I.P. life at Coachella and made sure to include a shoutout to the City Girl’s set. He shared a video where he made sure he was ready before Yung Miami and JT took to the stage and was seen cheering for the Florida duo as they performed their hits for screaming fans. This, undoubtedly, caused more speculation about the true nature of their relationship, but neither Diddy nor Yung Miami is giving up any details.