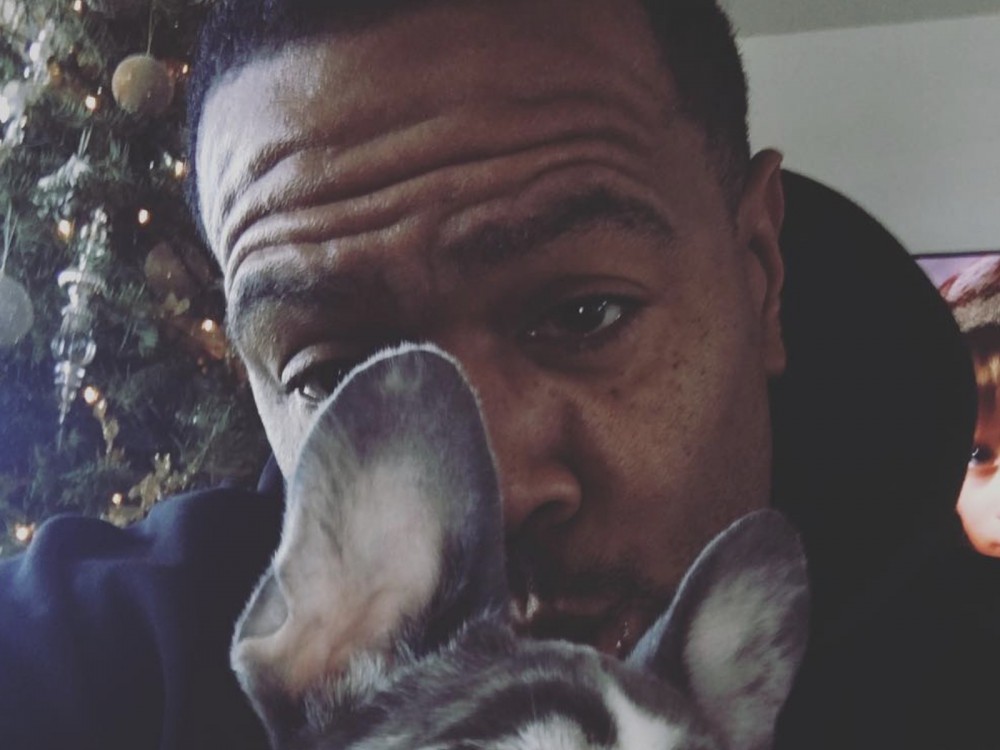 Grammy-winning rapper Timbaland and Justin Timberlake are getting fans geeked out about new music. The duo have hit up social media to share an epic in-studio pic.

Last night, Timbo and JT went to Instagram with a shot themselves in a recording studio.