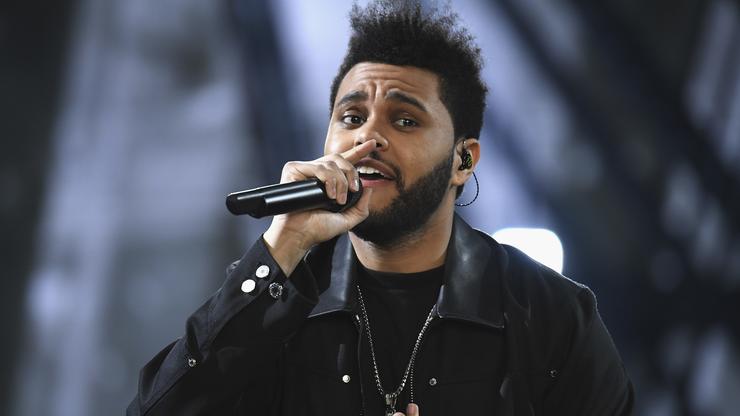 The Weeknd teased a new album to start 2022.

The Weeknd says he won’t be doing an extended rollout for his upcoming album and instead wants to “just drop the whole thing.” The Canadian singer teased his upcoming project by sharing a text conversation he had with La Mar Taylor, the co-founder of XO Records, on Instagram to kick off the new year.

He answered: “Happy new year! Everything feels chaotic again. Music can heal and that feels more important than another album rollout. Let’s just drop the whole thing and enjoy it with the people… XO.”

He also included a picture of a smashed iPhone.

Neither The Weekend nor Taylor revealed a title or release date for the highly anticipated album. His last project, After Hours, was released in 2020.

While The Weeknd didn’t release a new album in 2021, he stayed busy by dropping several popular collaborative singles including a remix to “Save Your Tears” with Ariana Grande, appearing on Doja Cat‘s “You Right,” and several more. Additionally, he was named the Global Artist of the Year at the 2021 Apple Music Awards.