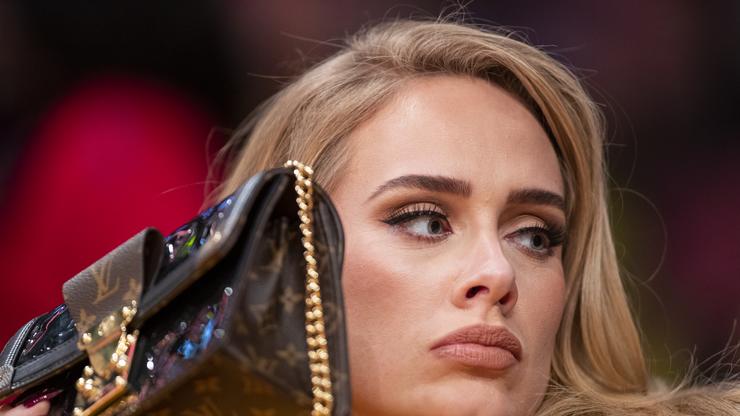 Adele is paying about $20 mil less than the listed price.

Adele’s comeback to chart-dominating pop music in 2021 was as spectacular as advertised. Her fourth studio album 30, the first Adele album in six years, was one of the highest selling projects of the year. Although she plans to perform the album every weekend in Las Vegas for the next few months, she still loves the LA life.

This week, Adele began the process of purchasing a new home in Beverly Hills. The previous owner, Rocky star Sylvester Stallone, had been living there since the 1990s, but is now moving across the country to Miami. The 3.6-level acre property has six bedrooms, nine bathrooms, a gym, sauna, steam room, infinity pool, cigar room, screening room, custom bar, art studio, 2-story guest house and much more.

When Stallone first decided to move back in February, the house was listed at $110 million, but with no takers at that price, he lowered it to $80 million. However, it seems that Adele’s realtor got her a great deal, as she looks to pay $58 million for the property instead.

This will be Adele’s third home in Los Angeles, as she had reportedly been looking for a larger place to stay than her current two Hidden Valley homes nearby.

It seems that the success of her new album, tied with the fact that she is dating Rich Paul, sports agent for Los Angeles Lakers star LeBron James, has led the British singer to anchor down in Hollywood.