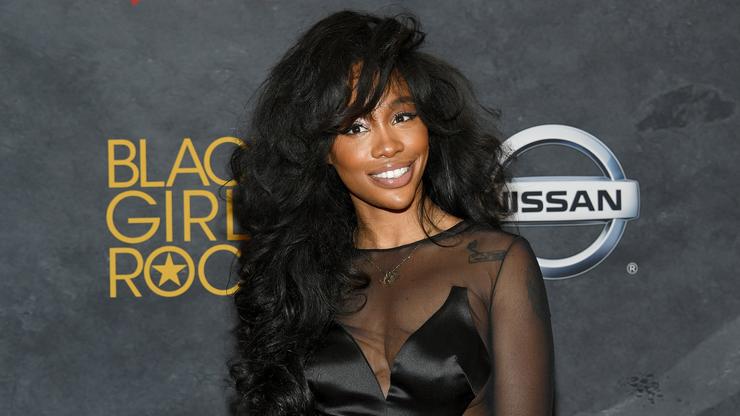 SZA stopped a concert to help a fan who passed out, this week.

SZA paused a concert in Salt Lake City on Thursday after noticing that a fan had passed out in the audience. The “Kiss Me More” singer had performed at Travis Scott’s Astroworld festival where nine people were killed and hundreds more were injured as a result of a massive crowd surge, earlier this month.

SZA addressed what occurred at Astroworld and said the conditions for attendees need to change going forward. During the stoppage, SZA instructed stagehands to bring water to those in need in the crowd.

“Speechless about last night I’m actually in shock n don’t even know what to say .. just praying for everyone in Houston especially the families of those that lost their lives,” SZA tweeted after the festival, which had been ruled a mass casualty event.

In recent days, families of those who lost their lives at the concert have begun holding funeral services for their lost loved ones.

Hundreds of victims have already filed lawsuits against Scott and other organizers of the Astroworld festival. They claim that the deaths and injuries were preventable, had proper safety precautions been taken.

“We want the message to be loud and clear to Live Nation and everybody involved. We expect you to do better in the future, and we expect you to do right by everybody who is injured physically or psychologically at the Astroworld Festival,” Attorney Ben Crump recently said at a press briefing.

Check out a clip of SZA’s concert below.

most humble down to earth human. loved every second of this show#sza #astroworld#travisscott#fyp#staysafe#peaceandlove