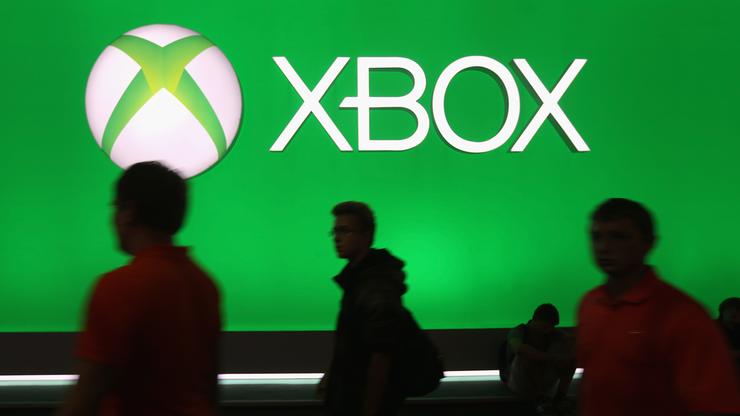 The collaboration comes in celebration of Gucci’s 100th anniversary, and Xbox’s 20th.

Gucci may have started out as a luxury luggage company back in 1921, but it’s certainly come a long way as a brand over the years, constantly innovating what it means to be “in fashion.” This year, the historic Italian store celebrates it’s 100th anniversary, and in order to commentate they’ve teamed up with Xbox to create an extra special surprise.

On November 12th, the Gucci Twitter account announced a link up between the fashion house and the gaming console, which will be ringing in its 20th anniversary in 2021. “In the year of the House’s centennial, Gucci and @Xbox come together to celebrate their respective anniversaries by creating 100 numbered Xbox Series X sets,” they revealed.

The company’s website says that the $10,000 price tag includes a console with a laser-cut “GG” monogram (after founder Guccio Gucci, and of course, the popular phrase “good game”). Custom Gucci-banded controllers, a hard case for carrying (emblazoned with the words “Xbox” and “Good Game”), as well as Xbox’s Game Pass Unlimited, which allows users to stream dozens of free games from a Netflix-esque library.

The unique Xbox Series One will be available exclusively on Gucci’s website on November 17th. If you’re interested, be sure to act fast as only 100 of the consoles were made, and they’re sure to sell in the blink of an eye.

On Monday, Microsoft will host a special streaming celebration in honour of the gaming console’s big day. If you can’t quite afford the Gucci collab, at least you can tune in and celebrate with your online friends.

Would you dish out $10,000 for a limited edition Gucci Xbox? Leave a comment and let us know.