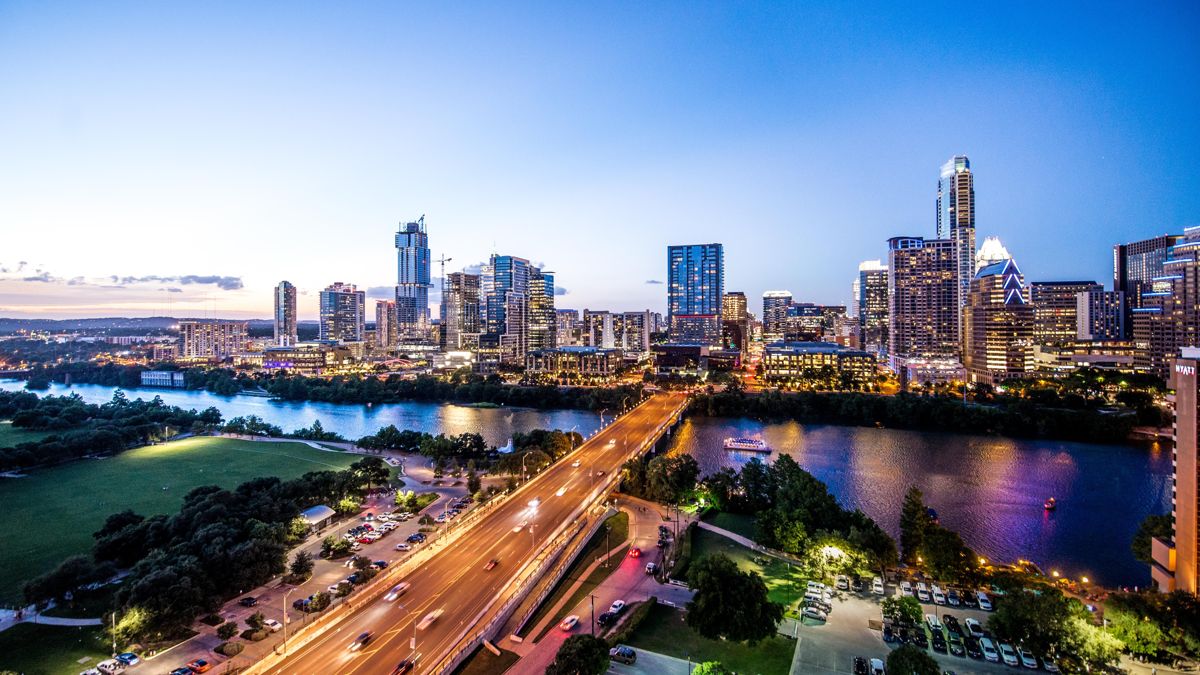 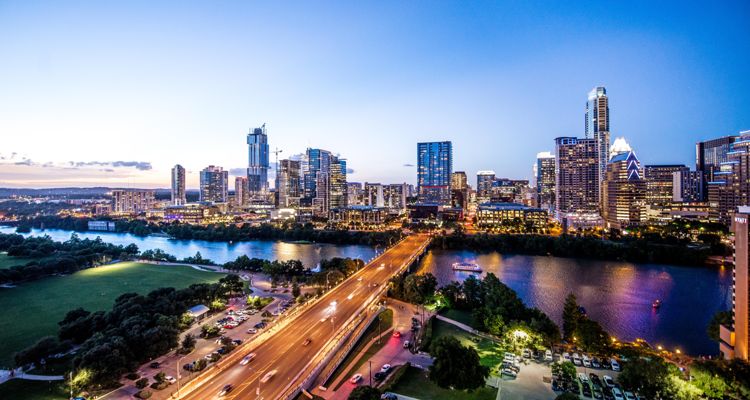 A federal judge agreed that insurance coverage is precluded for organizers of the SXSW festival for an underlying lawsuit filed by ticket holders seeking refunds after the cancelation of the 2020 event. US District Judge Robert Pitman agreed with US Magistrate Judge Susan Hightower’s assessment in favor of Federal Insurance Co. This company issued a directors and officers and entity liability policy to SXSW, under which the company sought coverage.

Judge Pitman agreed that an exclusion for suits involving the festival operator’s contractual liability applied to the (now-settled) class action suit filed by ticket holders who had been denied refunds for the canceled 2020 festival. The 2020 festival was to be held in March but was canceled in the early days of the COVID-19 pandemic.

SXSW urged Judge Pitman to reject Judge Hightower’s recommendation in June, arguing that she had read the exclusion too broadly. Judge Hightower’s assessment said that the policy language indicated that even those claims that “arise from” or are “in consequence of any liability in connection with any oral or written contract or agreement” would trigger the exclusion.

“If Federal wanted to exclude any claim based on any factual scenario where a contractual transaction took place, it would have omitted the exception, or not used the word ‘liability,’ which requires analysis of the legal theory alleged, not just the fact,” read SXSW’s argument in June.

SXSW filed its lawsuit seeking indemnity from Federal in October 2021, after approval of a preliminary settlement in the underlying class action suit. Under the initial settlement, customers who accepted SXSW’s offer to defer their tickets to a future event would receive a $30 cash payment, extending the deferral offer from 2023 to 2024. Customers who refused the deferral could accept the new deferral benefits or receive a refund of 40% of the price paid for their ticket.