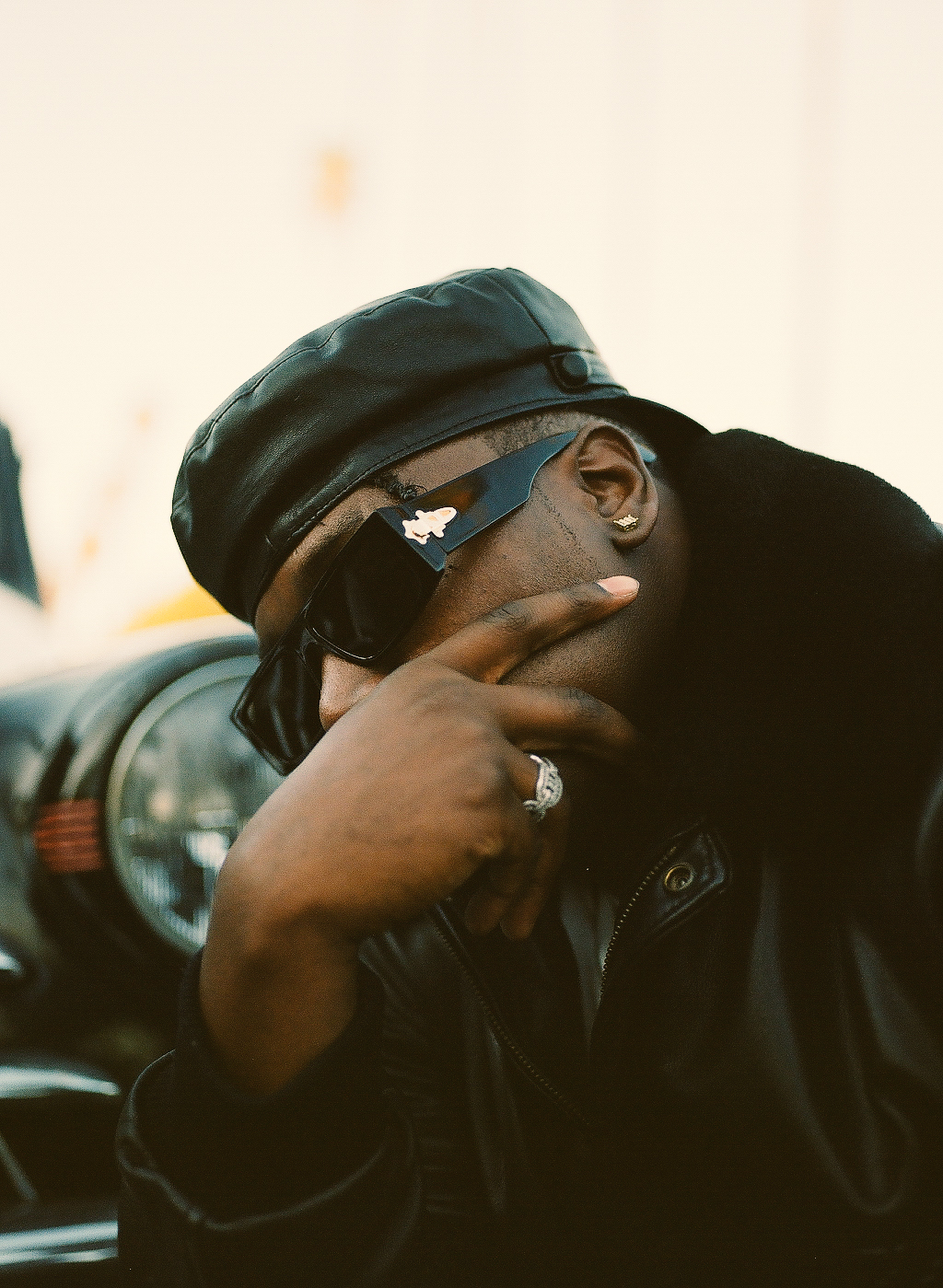 Los Angeles-based artist, beat-boxer and musician J Aktive is back stronger than ever with a jaw dropping music video for his single “The One,” the 6th track off his newly released LP Bad Luv. Depicting a romantic escapade, the visuals are directed by Josh Abia, shot by Kayla Young, and starring Janice Ecles as J Aktive’s lover. Shot with a vintage feel throughout, the captivating music video adds to the appeal of the song by giving viewers a dreamy imagery of the perfect romance.

J Aktive has been quite prolific this year, releasing the full album Bad Luv, home to a collection of 8 powerful songs that transcend genres and styles. J Aktive is known for using elements of neo-soul, rap and pop in his productions, a crossover style that has seduced millions of music fans to date.

He has also been featured in mainstream Hip-Hop music videos and major TV Networks including BET, MTV, and VH1’s Love & Hip Hop Hollywood, and is the founder of Aktivate Music Group based in Downtown Los Angeles, founded in 2015.

His most famous track is titled “Pist Off,” a song that went viral on social media, reaching over 16 Million views and reposted by celebrities  such as Janet Jackson, Deion Sanders, Mario Lopez and many others.