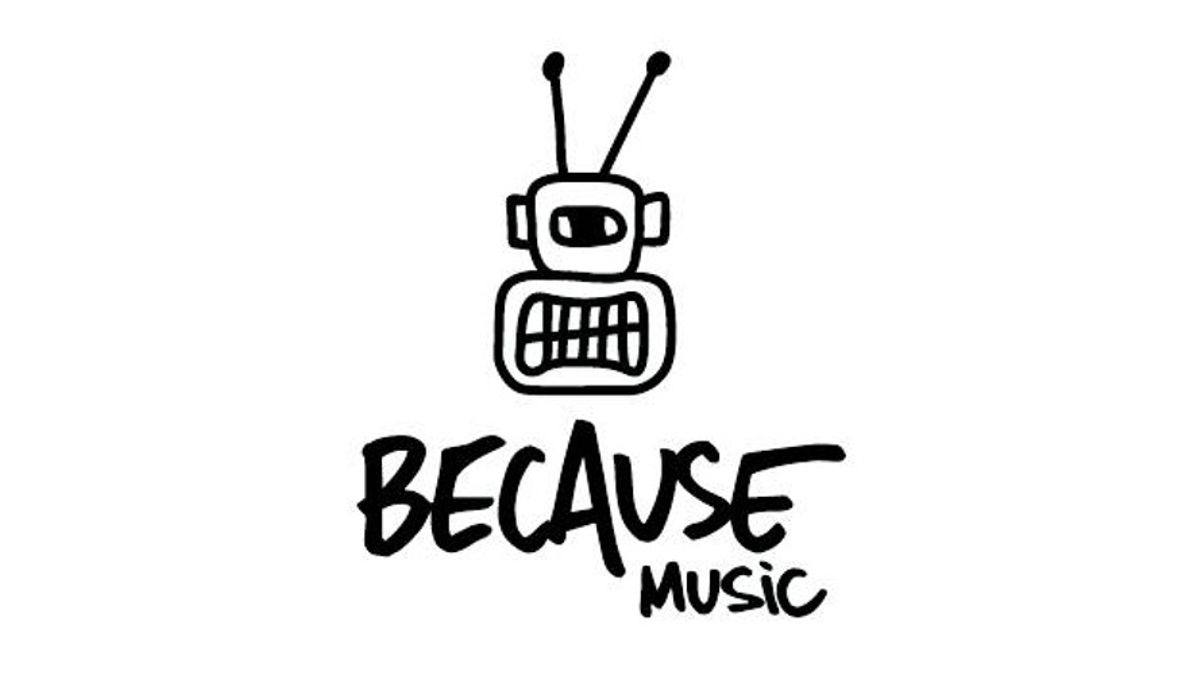 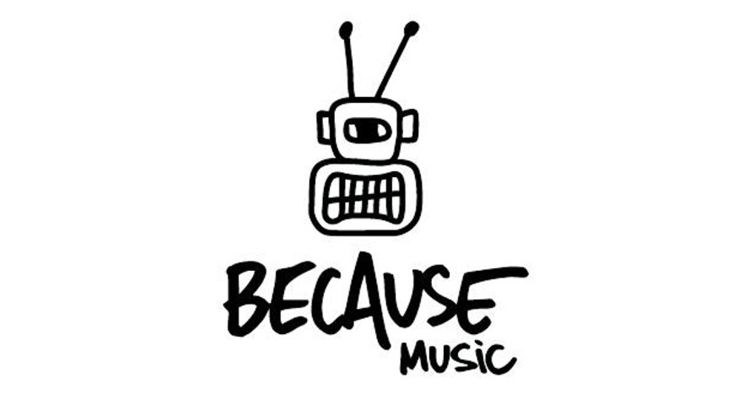 Independent record label Because Music has joined the fight to rid the music industry of its YouTube ripping problem, going above and beyond the RIAA and BPI’s efforts. Instead of the usual DMCA copyright notices, the French indie label has focused its efforts on URLS allegedly violating the DMCA’s anti-circumvention provision — a campaign that the RIAA began three years ago, with the BPI quick to follow suit.

Since sending its first anti-circumvention takedown notice in February, the indie label has submitted about ten times as many takedown requests in the same amount of time as two major music industry groups. Google’s transparency report reveals that Because Music is responsible for 36%, over a third of all notices submitted to the search engine.

The sites submitted for removal are accused of circumventing YouTube’s technical protection measures that attempt to protect audio and video from being copied without permission.

Because Music has sent more than 2,800 takedown requests to Google, asking for the removal of more than 10,000 links to YouTube ripping sites. In comparison, the RIAA sent just over 100 anti-circumvention notices to Google this year, while the BPI has sent in around 180.

The BPI started its campaign to report anti-circumvention shortly after the RIAA began sending in its requests in 2019. Both groups represent the music industry at large, feature many major labels, and both have in-house anti-piracy teams to handle these takedowns. By comparison, Because Music has just a few dozen signed artists, making their efforts to remove stream-ripping sites all the more impressive.

While an exact figure is difficult to establish, Google has removed thousands of stream-ripping URLs in response to these takedown requests. But YouTube rippers are actively countering takedown notices by continuously changing their URLs, making the problem a perpetual game of cat and mouse.