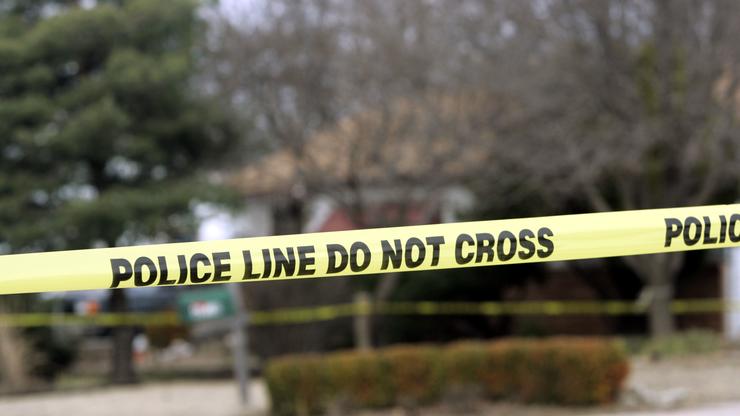 The case Vanessa Guillen may be heating up now that one suspect has been arrested and another has taken his own life.

After weeks searching, the remains for missing soldier Vanessa Guillen may have been found. Recently, the remains another soldier were discovered, but this new revelation may just end the harrowing search for the missing soldier. There have been plenty rumors circulating about Guillen’s case, including her reported accusations against one her superiors after she alleged sexually inappropriate behavior.

“We have made significant progress in this tragic situation and are doing everything possible to get to the truth and bring answers to the family Pfc. Vanessa Guillen,” US Army Criminal Investigation Command spokesman Chris Grey said. A suspect in the case, who has not been named, has reportedly been arrested following the announcement the remains being found. CNN stated that the suspect was the estranged wife a former Fort Hood soldier.

Another suspect, a soldier, was confronted by authorities and reportedly committed suicide after pulling out a weapon and shooting himself. “Our hearts are broken. We feel pain, frustration and devastation. This shouldn’t have happened. We demand a congressional investigation. We demand the truth,” attorney Natalie Khawam said in a statement. “If this could happen to Vanessa, this can happen to any one our sisters, daughters and mothers. There’s no reason why a young beautiful girl who joined the Army, to honorably serve our country, should be in a shallow grave near on our own turf.”