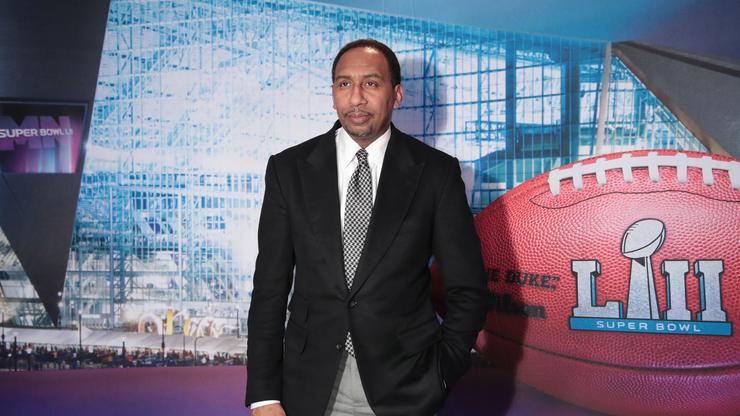 Stephen A. Smith’s Ben Simmons rant is one for the ages.

Ben Simmons completely bailed on the Brooklyn Nets in Game 4 as his back injury was supposedly acting up in a big way. This was rich news to various NBA fans as Simmons had pretty well confirmed that he would, indeed, play in Game 4. In the end, he did the complete opposite and fans were simply incredulous over the fact that Simmons would be so brazen with his lack of interest in playing any games for his team.

Analysts were simply shocked by Simmons’ absence and it led to some pretty spectacular rants by the usual suspects. One of those people was none other than Stephen A. Smith who put on a complete master class on Monday, calling Simmons the most pathetic athlete we have ever seen.

Following this rant, the Nets were eliminated from the playoffs in a clean sweep by the Boston Celtics. It was a sad state of affairs for a team that was destined to win a championship with their stacked roster.

As for Smith, he continues to be wildly entertaining.