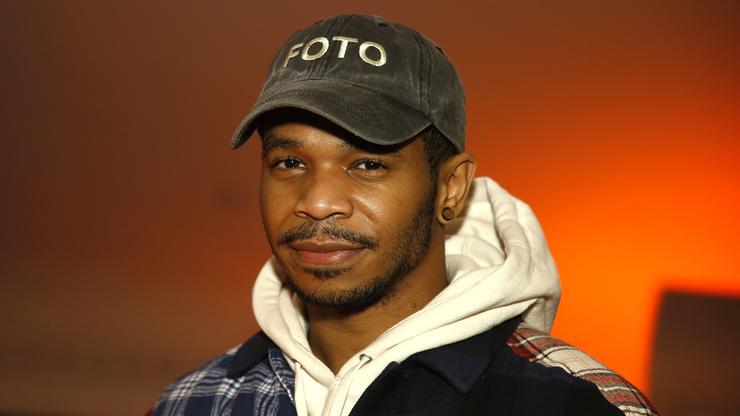 Kota The Friend says that the sexual misconduct allegations against him are the result of a “toxic culture.”

Kota The Friend says that the sexual misconduct allegation leveled against him back in 2021 is the result of living in a “toxic culture.” The Brooklyn rapper discussed the accusations as well as “cancel culture,” during a new interview with HipHopDX.

“We live in a toxic culture,” Kota told the outlet. “We live in a social media culture where nothing has to be a fact or real. Somebody just has to say something and then people hop on the bandwagon, and whatever way the tide is turning, that’s the wave that everyone hops on.”

The allegations were first made on Twitter in June 2021, from an account with the username “@teyonie.” In a series of posts, the woman wrote that Kota was physically, emotionally, mentally, and sexually abusive, labeling him a “predator.”

Kota continued: “It was just somebody saying something on the internet, it wasn’t like there was a court or criminal situation. That’s something that we’re having a hard time wrapping our minds around too. Is that what we’ve come to? The point where you don’t really have to do anything? Nothing has to be a proven fact for you to be canceled from the culture?”

“In all honesty, it just made me realize my house has to be stronger and we have to move differently,” he explained. “Ever since the beginning of my career, I realized I can’t rely on blogs. I can’t rely on people to like me. I have to just go straight to the people that love my music, and I’m readopting that mentality. It’s about me and my fans and everybody else, they don’t matter.”

Earlier this week, Kota also spoke about the experience during an episode of his new podcast, Free Not Woke. His personal friend and road manager, Marcus Santiago, co-hosts the podcast.

In the first episode, Kota declares “cancel culture” to be “one of the most prevalent things in American society right now.”