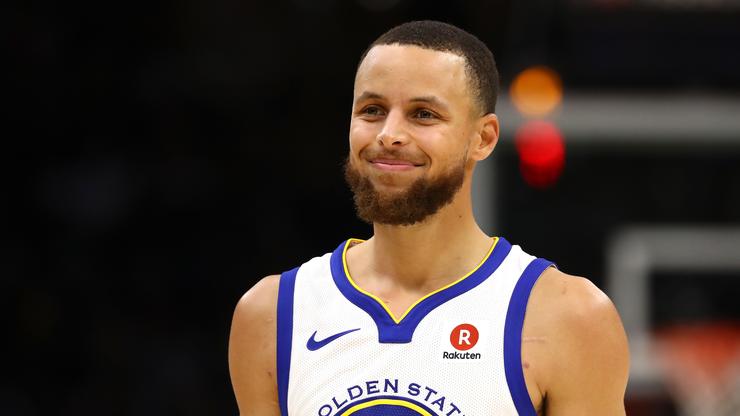 The latest trailer for Jordan Peele’s upcoming horror film, Nope, features an appearance from Golden State Warriors star, Steph Curry. The film, which will see Peele reuniting with his Get Out star, Daniel Kaluuya, is due out later this year.

The new official trailer, titled Steph Curry – NOPE, shows Curry working on his game as something surreal begins to occur. Before even engaging, he remarks “nope,” and walks in the other direction.

During a recent interview with Empire, Peele revealed that he wrote the script for Nope with Kaluuya in mind for the role.

“I wrote NOPE with Daniel in mind for the role – a humble man destined for an epic and otherworldly confrontation,” he told the outlet. “Daniel’s craft is on a different level, but it’s his warmth that grounds audiences even during points of absolute madness. You may be watching a nightmare, but when he’s on screen, at least you’ve got your brother with you, and that’s all you need.”

The project also stars Keke Palmer and Steven Yeun. It will follow two ranch owners who witness an abnormal event that begins to impact human and animal behavior.

Nope is scheduled to hit theaters on July 22.

Check out the new teaser for the upcoming film below.