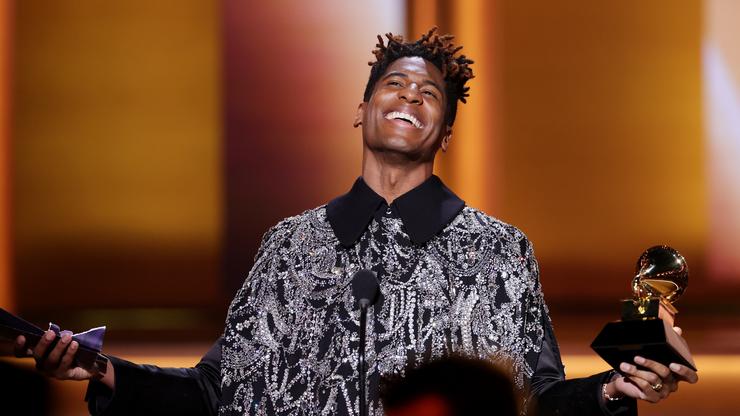 Jon Batiste has been cast in the upcoming remake of “The Color Purple.”

Fresh off of winning five Grammy awards including Album Of The Year, Jon Batiste is set to make his acting debut after being cast in the upcoming remake of The Color Purple. The film is set to premiere in 2023.

Batiste will take on the role of Grady, who was played by Ben Guillory in Steven Spielberg’s 1985 version of the film. Grady’s wife, Shug Avery, will be played by Taraji P. Henson.

The highly anticipated remake will be directed by Blitz Bazawule who is best known for 2020’s Black Is King and 2018’s The Burial of Kojo. The script was provided by Marcus Gardley, based on Alice Walker’s 1982 novel.

“We were all blown away by Blitz’s unique vision as a director and look forward to seeing how he brings the next evolution of this beloved story to life,” Oprah Winfrey, who starred in the original, has said about the upcoming film.

The Color Purple is scheduled to hit theaters on December 20, 2023.