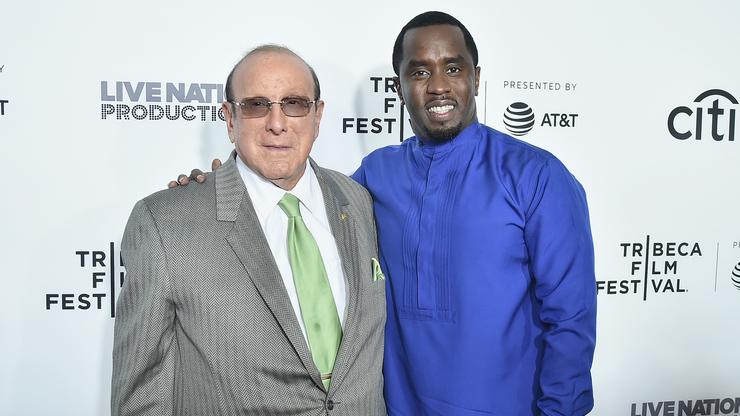 Clive Davis says that a 23-year-old Diddy changed his mind about hip hop.

Clive Davis says that working with a 23-year-old Diddy convinced him that hip hop could be a mainstream success. The legendary music executive is known for having launched the careers of Whitney Houston, Aretha Franklin, Alicia Keys, and many more.

Davis discussed the rise of hip hop and how Diddy convinced him it would happen during an appearance on the Rock & Roll High School With Pete Ganbarg podcast.

“Puffy was 23 years old and I knew the artists that I had– Aretha, Dionne, Whitney–was one kind of music,” Davis said in the interview. “LaFace ushered in blue collared R&B at its height. But, sensing the Hip Hop revolution, both LA and I agreed that we could use someone really attuned to the street. You gotta know what you can do for yourself, and you gotta know when you need to look to other people.”

He continued: “When I met with Puffy, he articulated that Hip Hop should be part of the Top 40 mainstream, and that the business would change in the future. And I said ‘What have you got to illustrate that point?’ and he played me Craig Mack’s ‘Flava in Your Ear’ and he played me the then unknown artist that he felt and believed so strongly. He played me four or five cuts from Notorious B.I.G.”

After being convinced, Davis says he helped introduce Diddy to the right music executives who could assist him in ushering in “the forthcoming Hip Hop revolution.”

Check out Davis’s interview with Pete Ganbarg below.