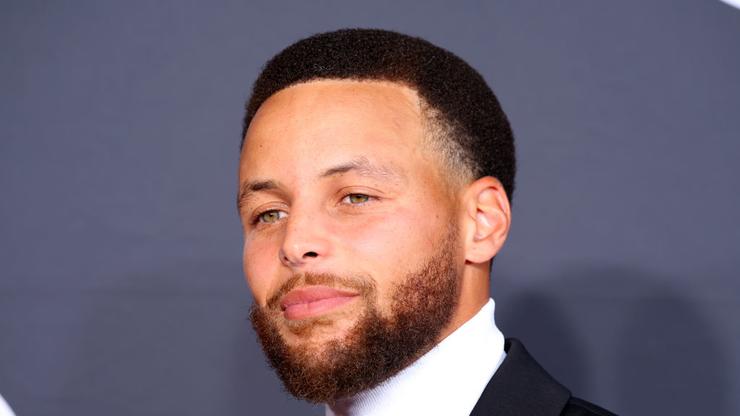 The eight-time NBA All Star has another accomplishment to celebrate after taking home the 2022 NBA Championship.

Congrats are in order for Steph Curry!

The four-time NBA Champion is no stranger to celebrating success. Months after taking home the trophy from the 2022 NBA Championship finals, Steph has earned another title that reminds folks of his greatness. On Wednesday, the Golden State Warrior returned to his alma mater Davidson College, where he was given a one-man graduation ceremony. Curry attended the North Carolina college from 2006 to 2009, the same year he was drafted to the National Basketball league.

During his visit, the 34-year old star was also honored for his athletic achievements. As part of the ceremony, Davidson retired his no. 30 jersey, making Curry the first player to have their jersey retired at the school. The eight-time All Star spoke about his strong relationship with Davidson College in a video, sharing, “Davidson College is where it all started for me, and it no doubt prepared me for leadership and service. I’m forever grateful for the unwavering support from the entire Davidson community.”

Last Summer, Steph and wife Ayesha Curry launched the Curry Family Women’s Athletics Initiative at his alma mater, aimed at “helping close the inequity gap in women’s sports.” The father of three shared that the initiative hits home, adding, “The reason I am who I am today is also because of strong, powerful women that have poured into my life all these years. Now as the father of two girls, I want them to grow up without any boundaries on their futures.”

Check out moments from Steph Curry‘s one-man graduation ceremony below.