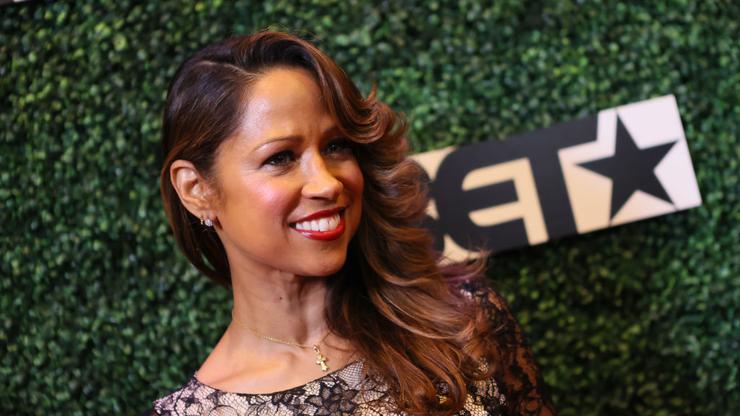 The “Clueless” actress shared a teary video about DMX’s death and her struggle with sobriety.

Stacey Dash was once one of the most sought after women in the game.

From her acting roles, to her fashion sense, everyone wanted a piece of the Clueless actress in the early 90’s. However, things have vastly changed since then, and fans believe the 55-year old actress is actually “clueless” after exhibiting some questionable behaviors over the years. On Wednesday, Stacey added fuel to the concerned fire after posting an emotional video of herself grieving over DMX’s death.

Folks on social media were greatly confused by the video, since the Ruff Ryder’s legend passed in April 2021. But according to Stacey, she recently found out about X’s death on TikTok and is just now beginning her grieving process. “I was strolling through #tiktok and found a #DMX song that has saved me many times,” she wrote. “Suddenly it says #RIP i know I am late, i did not know he passed away, he #OD I am heartbroken – he was such a great guy.”

In the teary video, the College Hill: Celebrity Edition star added, “I didn’t know. From a cocaine overdose. I am today six years and one month clean. It breaks my heart that he lost to it. Please don’t lose.” The comment section was flooded with concerned and confused fans. Even celebrities like Tyrese commented on the odd video, writing, “Ain’t no way this is real.” Other fans chimed in saying things like, “She was too busy storming the Capitol,” and “I don’t know if I should laugh or feel bad.”

Stacey hasn’t been on the scene much since quitting College Hill. But according to reports, the actress is gearing up to star in a new reality show about her Interior Design career. Check out the late DMX talking about his encounter with Stacey Dash below.