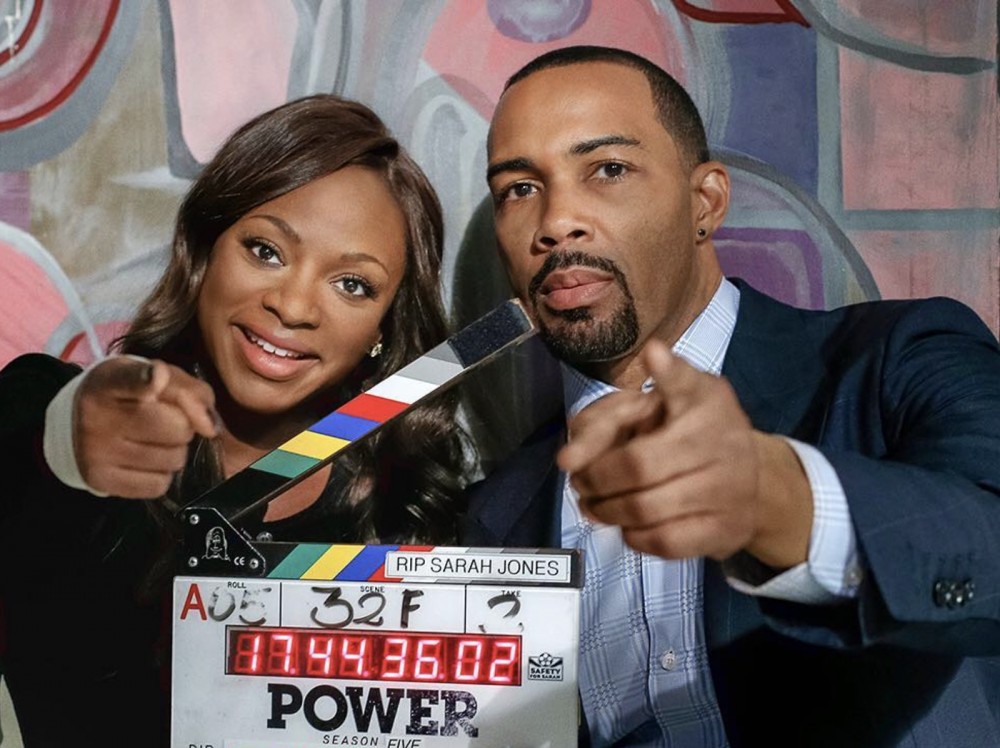 Starz isn’t letting a fallout with TV giant Optimum slow down hype for its highly-anticipated “Power” season five return. The premium network has announced plans to treat fans to a sneak peek at what’s coming up.

According to a Starz press release, it will air a never-before-seen clip from season five’s first episode.