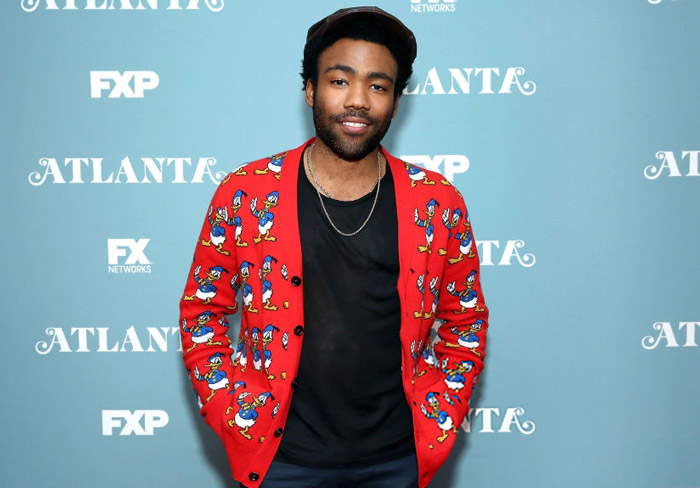 “Atlanta” is coming back.

Glover is back as the Emmy-winning show’s executive producer, along with Paul Simms, Dianne McGunigle, and Stephen Glover.

The show, which also won two Golden Globes, an NAACP Award, and a Peabody, among others, follows the life two cousins, played by Glover and Brian Tyree Henry, who are trying to succeed in the Atlanta music scene.

Later this month, on Jan. 28, Childish Gambino is set to perform at the 60th Annual Grammys, where he is nominated for five awards including Album the Year and Best Urban Contemporary Album for his latest musical fering, Awaken, My Love!