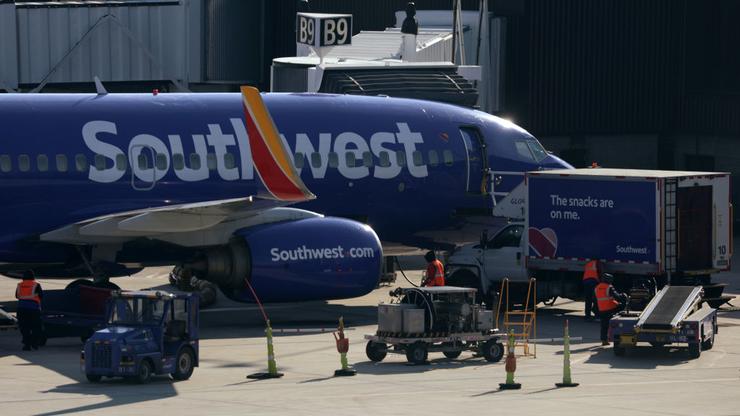 The flight was headed to Cabo San Lucas when the pilot threatened to return to the departure gate after receiving some questionable notifications.

As Complex revealed on Tuesday (August 30), one of TikTok’s latest trends appears to be AirDropping nudes to strangers on flights in the guise of creating a viral video.

A recently uploaded video on the app revealed that a Southwest Airlines flight headed for Cabo San Lucas was nearly turned around after patrons on board began AirDropping him inappropriate, explicit photos of themselves. It remains unclear how many people partook in the antics, though it was enough for the matter to be addressed over the PA system.

“So you folks, whatever that AirDrop thing is, quit sending naked pictures, and let’s get yourself to Cabo,” he concluded, which seemed to be enough to get all passengers in line before take off.

In a statement shared with the NY Post, Southwest Airlines said, “The safety, security and wellbeing of Customers and Employees is the Southwest Team’s highest priority at all times.”

“When made aware of a potential problem, our employees address issues to support the comfort of those travelling with us.”

The most recent incident follows one of a similar manner from June when a viral TikTok caught a flight attendant confronting a man on yet another Southwest flight for AirDropping photos of his penis to others on board. At the time, the man told the flight attendant he was “just having a little fun.”