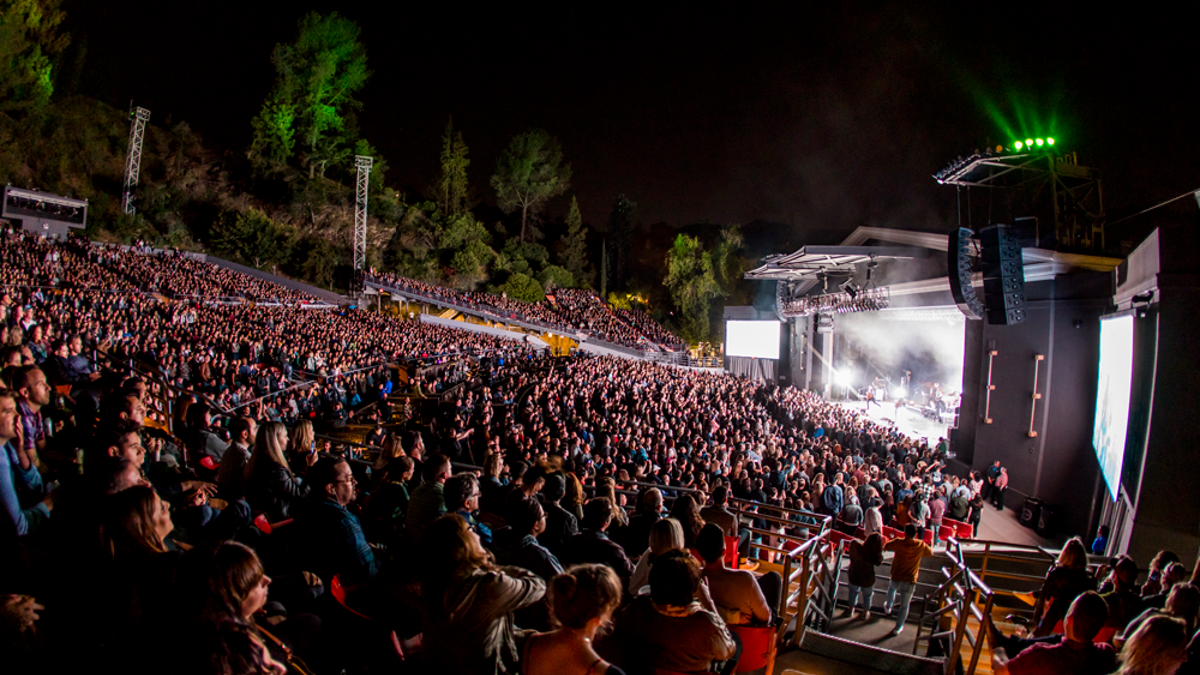 Sorry, no refunds for Morrissey fans after his 30-minute gig — but the Greek Theatre says a future date is ‘TBD.’

Fans have been outraged since the famously-temperamental Morrissey abruptly walked off stage 30 minutes into his Saturday performance at the Greek Theatre in Los Angeles. While the British singer is yet to address the situation, the Greek Theatre has posted a banner at the top of its site with a vague mention of the concert being “postponed to a TBD date.”

“As I think you know, it’s extremely cold,” the former Smiths frontman had said on stage shortly before leaving, according to fan footage on Twitter. “Can you tell? I can. However, we will steam on. Where to? God knows.”

Morrissey continued to play for a bit longer, performing the Smiths hit “Girlfriend in a Coma.” After that, he walked off stage unannounced, followed by an awkward silence in which the band seemed to be waiting for him to reappear. Shortly after, a band member returned to the stage to address the crowd.

“Sorry, but due to unforeseen circumstances, the show is not to continue. Very sorry,” the band member said to an increasingly upset crowd. “We’ll see you next time. Apologies.”

“So, Morrissey just walked off the stage at Greek Theatre after 30 min,” a fan in attendance tweeted.

That night, the low in Los Angeles was 49 degrees, while the temperature reportedly stayed in the mid-50s during the set.

“Summary of Morrissey concert: he came out in a t-shirt of himself, smoked a cig on stage, sang five songs, and then ended the concert. My mom warned me,” another disappointed fan tweeted.

As the banner on the Greek Theatre’s site references the show being postponed rather than canceled, many fans have voiced further outrage at not receiving refunds.

“So disappointed! The Greek Theatre’s website is showing the show is postponed. I just wanted a refund,” said one comment in an Instagram post. “While they are at it, please refund me for the $30 drink I didn’t even have time to finish before the show ended.”

“If you can’t hang, don’t tour anymore,” posted another Instagram user. “Money is tight for everyone these days, and people saved money to see you. What a disappointment you are.”

And the disappointments keep coming for Morrissey fans — the singer announced on his website just days after the 30-minute LA gig that his upcoming album release has been delayed. Bonfire of Teenagers is no longer scheduled for a February release, and “its fate is exclusively in the hands of Capitol Records (Los Angeles).”