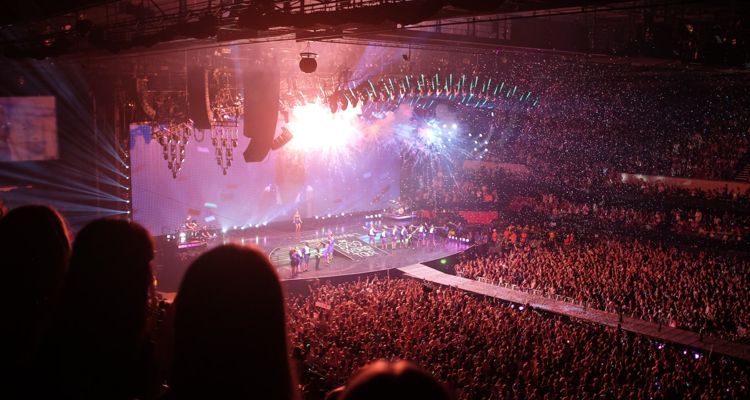 This is Taylor Swift’s first tour in more than five years, leading to unprecedented demand. The multi-step process in securing an access code for ticket sales has led to massive outages for Ticketmaster. “We are aware fans may be experiencing intermittent issues with the site and are urgently working to resolve,” Ticketmaster told Swifties on Twitter early this morning.

The West Coast sales for Los Angeles, Las Vegas, Santa Clara, and Seattle were moved to 3 pm PST. They were originally scheduled for 10 am, but the Ticketmaster outage made the pre-sale impossible. The Taylor Swift Eras tour was originally announced with 27 dates before quickly expanding to 35 dates to accommodate demand. The tour now has 52 shows in total.

“Sitting in the Ticketmaster queue while it’s paused really has me wishing I never heard a Taylor swift song in my life and that I didn’t know who she was,” tweeted one Swiftie who joked about being in the paused West Coast queue for pre-sale tickets.

“Can’t believe Taylor Swift will finish her tour before the Ticketmaster queue unfreezes,” jokes another fan on Twitter.

“I got a code and am logged in to the correct account, but it’s saying I’m not verified? What do I do?” another fan writes on Twitter. Others echoed the complaint that verified access codes weren’t working for fans.

“Fans who have received a code to the Taylor Swift ticket pre-sale should log in and access the queue through the link they received via text rather than entering through the Ticketmaster homepage,” Ticketmaster told those who had access codes. “This will ensure an optimal shopping experience.

The U.S. leg of The Eras Tour will begin on March 18 at the State Farm Stadium in Glendale, Arizona. The tour will conclude on August 5 at SoFi Stadium in Los Angeles.