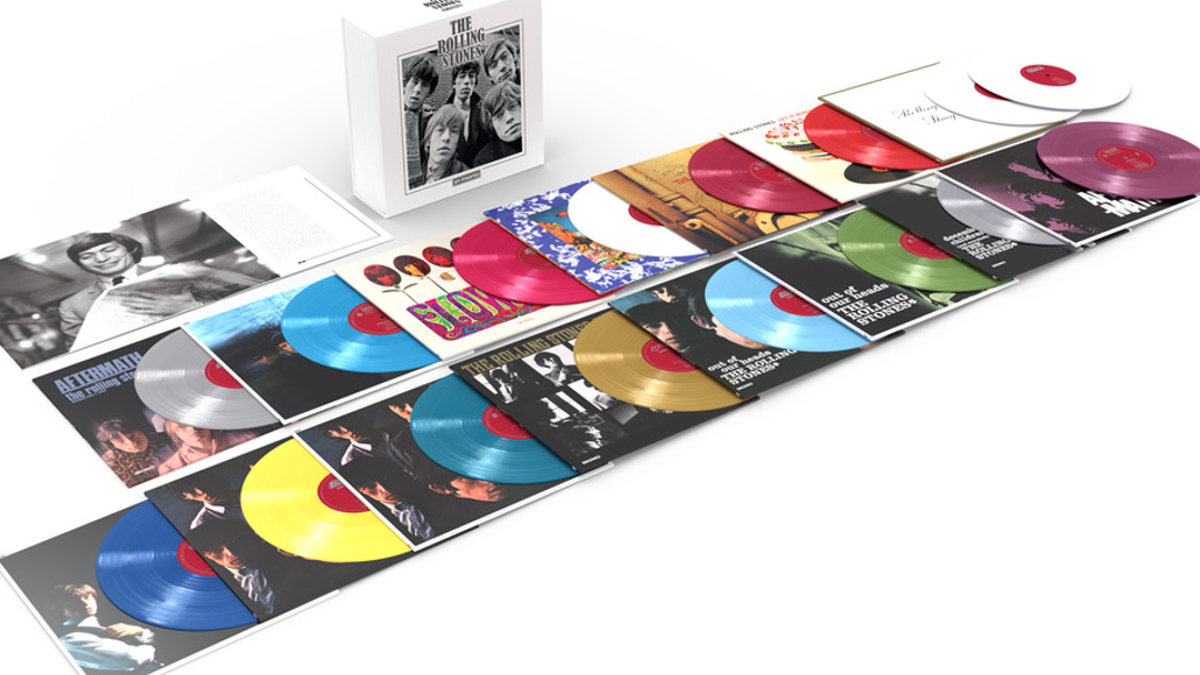 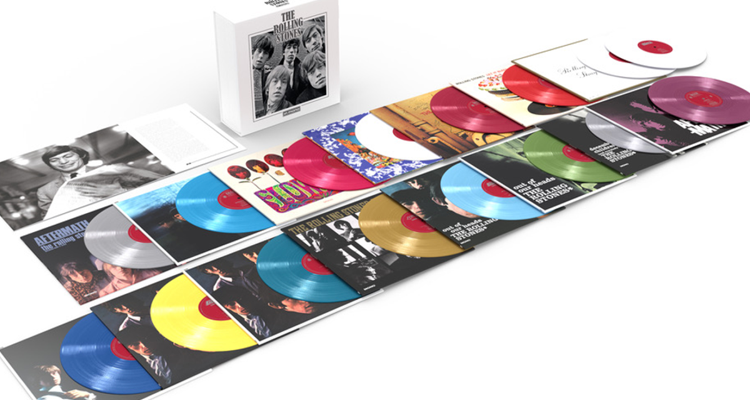 ABKCO Records is set to release The Rolling Stones in Mono vinyl box set in early 2023. Here’s a peek at the collection–which retails for $450.

Spanning the era between 1963 and 1969, The Rolling Stones in Mono covers the formative years of the legendary London-based quintet. packaged as 15 separate albums, the collection contains key releases from the band’s U.S. and U.K. discographies, organized to include every track from the era while minimizing catalog redundancies.

Stray Cats, a 2-LP compilation exclusive within the vinyl box set, ties up all the loose ends, incorporating every 1960s Rolling Stones track that isn’t found on the other 14 albums–for a total of 24 tracks.

“The Rolling Stones in Mono is the full studio account of that first decade of history and mayhem, newly remastered with unprecedented fidelity and revelatory detail,” says Rolling Stone Senior Editor David Fricke, whose 5,000 word essay accompanies the set.

His commentaries are included with the box set as part of a 4-color deluxe 48-page lie-flat book that features numerous rare photos by renowned photographer Terry O’Neill. The 16 LPs are housed in the original full-color album jackets that fit along with the book into a one-piece specially crafted box.