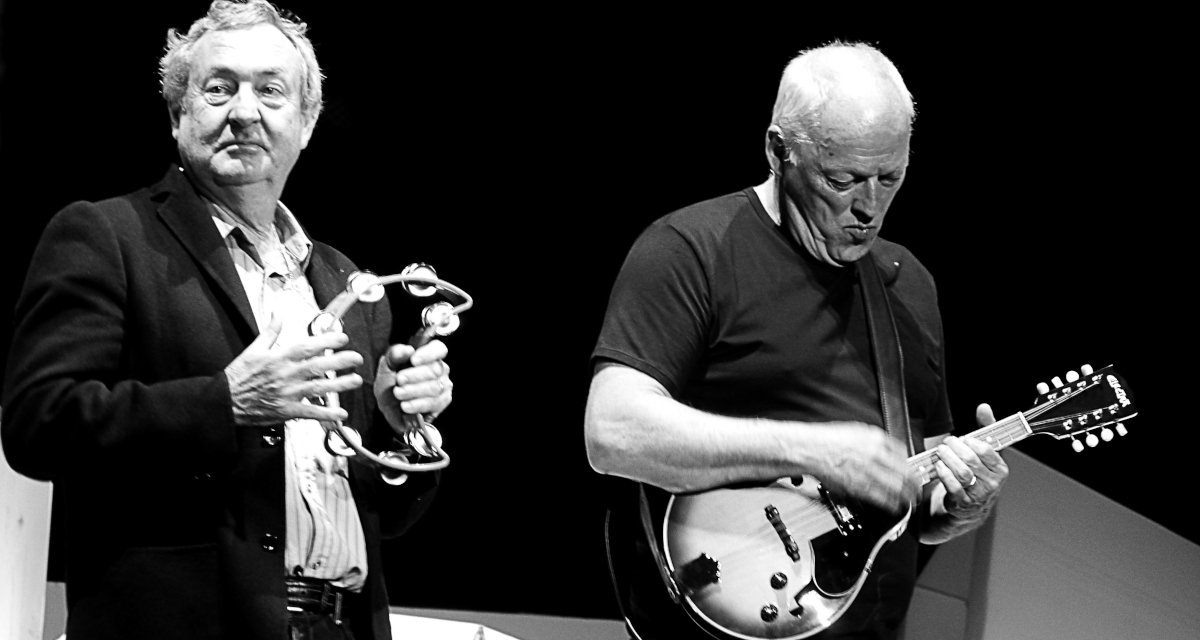 More than six months back, reports suggested that Pink Floyd was preparing to sell its catalog in a more than half-billion-dollar deal. But an agreement hasn’t yet come to fruition, and it remains to be seen whether the rumored sale will close.

Since 2020, all manner of high-profile acts – including but not limited to Bruce Springsteen, Bob Dylan, David Guetta, Paul Simon, and the Red Hot Chili Peppers – have cashed in on their song rights. And even amid the economy’s well-documented woes as well as a pause on new deals from Hipgnosis Songs Fund, 2022 has delivered blockbuster music-IP transactions involving the work of Genesis, Avicii, Justin Timberlake, Neil Diamond, Jason Aldean, and Sting, to name some.

Consequently, when it came to light in May that Pink Floyd was also pursuing a catalog sale (and a massive payday), with multiple potential buyers proceeding to express their interest publicly, it appeared that the involved parties would sign on the dotted line imminently.

Of course, a quick-and-easy transaction wasn’t in the cards for the London-based group, which has moved north of 75 million records in the U.S. alone. Anonymous sources with knowledge of the related discussions have pointed to “months of arguing” between Pink Floyd’s long-quarreling members, relating specifically to the deal’s tax structure, as one of the process’s obstacles.

Moreover, a separate bandmember dispute is said to have emerged following Roger Waters’ comments about the conflict in Ukraine. Given the highly political nature of several prospective buyers, the remarks might have caused bidders to have second thoughts.

Now, new details about the months-running holdup are providing additional context – and driving home that the sale might not happen at all.

According to Bloomberg, which reported on the initial rumblings of Pink Floyd’s hunt for a song-rights deal over the summer, bids for the body of work are smaller now than they were in May, and the list of would-be purchasers has shortened.

Per the same source, that’s because Pink Floyd is offering only its recordings and name, image, and likeness rights – not its underlying compositions. It’s unclear exactly how this critical piece of information was omitted from so many of the aforesaid comments provided by “anonymous sources” throughout the better part of 2022.

But logic suggests that the absence of Pink Floyd’s publishing catalog will dramatically impact the value of the song rights for which bidders are vying, both because of the lost income and because publishing approval is required for sync deals.

The latter would presumably play a key role in the potential buyer’s plans to recoup their investment, and it bears mentioning that Roger Waters reportedly turned down a sizable paycheck when Facebook attempted to license “Another Brick in the Wall.”

Most of the “interested parties” have not “heard from the sellers in weeks,” Bloomberg indicated of the current state of the process, though Sony Music and BMG “are both still in the running.” Additionally, one possible buyer is said to be “hosting regular calls with the sellers.”